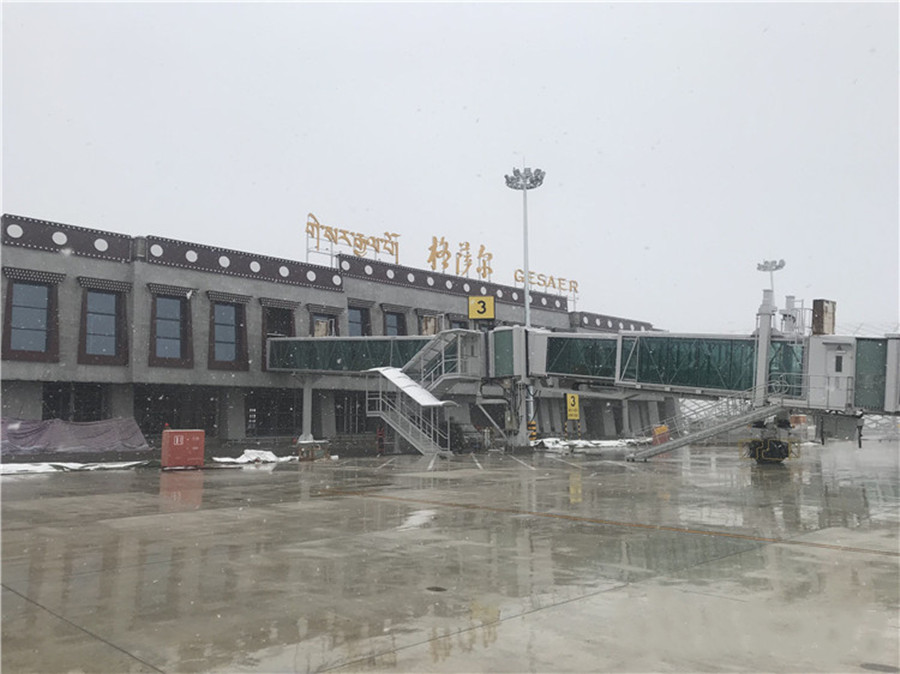 In Si’er Township, a township not far from the Garze County in Garze Tibetan Autonomous Prefecture, southwest China’s Sichuan Province, there was a small airport which played a critical role in the peaceful liberation of Tibet.

The airport started its construction in March of 1951 to solve the supply problem for the military. Over 30 thousand soldiers and people worked on the project, and after eight months, the first military airport on the western Sichuan plateau was completed by November 20th, 1951.

Now, the newly built Garze Gesar Airport aims to be put into operation within the year.