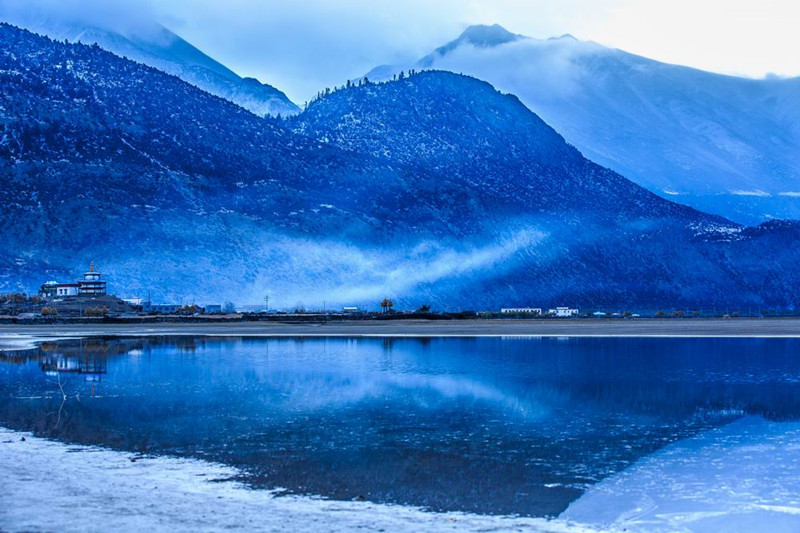 Archaeologists have discovered mixed crops believed to have grown during the Neolithic Age in southwest China’s Tibet Autonomous Region.

A scientific team found the crops at the Luding relics site in the southeastern part of Tibet. The site came to light in November 2018, when multiple archaeological agencies conducted surveys at the crossing point of the Nyangchu River and the Yarlung Tsangpo River. The site dates back to about 1000 B.C. to 2000 B.C.

Authorities said they have found two stone walls, a drain, as well as a myriad of stoneware.

“This is the second Neolithic site with specific dates in Nyingchi Prefecture, and the mixed crops are similar to what we found in another pre-history site in Tibet,” said He Wei, with the regional cultural relics research institute.

“The findings not only provide important research materials for archaeology but also give clues about pre-history lifestyles and the spread of crops,” He said.