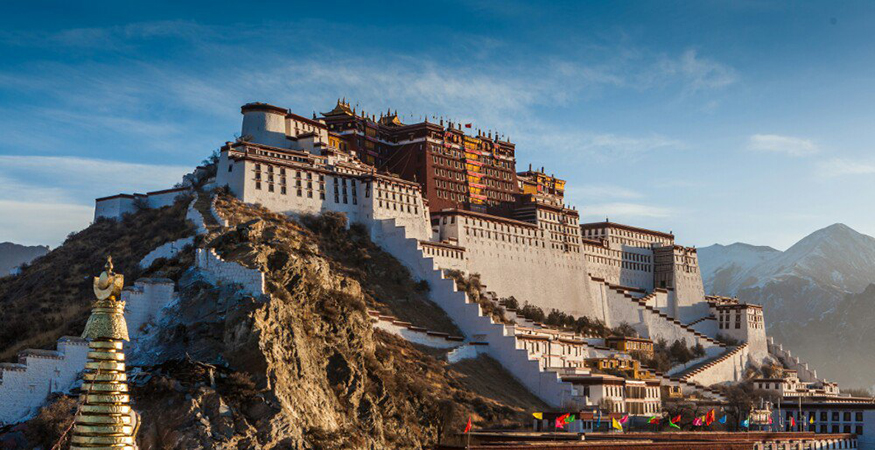 Altitude sickness is considered as the biggest health risk for travelling to Tibet. Most people will experience differing degrees of symptoms upon their arrival in Tibet according to the ascent rate and individual physical condition. One of the best ways to prevent and cope with altitude sickness is to drink plenty of fluids. In fact,  black sugar can effectively prevent altitude disease.

Researchers from Tadzhikistan mountain research institute of the former Soviet union found that black sugar has a good effect on preventing altitude sickness. Those who go more than 3,600 metres above sea level were able to avoid altitude sickness by drinking 30 grams of dark sugar a day. However, those who had no black sugar or only high quality white sugar had a much higher risk. The researchers believe that it may be relatively high in active substances, which makes it very effective in protecting people against altitude sickness.

So just head for a candy shop and get some black sugar into your system. You can also bring it from your home.