Known as the Roof of the World, Tibet is the highest place to heaven(4900 meters). It is one of the most beautiful and magical places to visit on the planet, with natural wonder, a treasury of cultural relics and a destination of attractive adventure. Snow mountains and grasslands, scattered herds of yak and nomads on the plateau, spectacular monasteries and unsophisticated smiles, tranquil lake and transparent blue sky, all can be seen on this magic land. Here we list the top must-see attractions in Tibet, so that you take it for reference and plan your Tibet tour.

Jokhang Temple (or Jokhang Monastery) is the spiritual center of Tibet and the holiest destination for all Tibetan pilgrims. It is is listed in the World Cultural Heritages with Potala Palace and Norbulingka. Situated at the heart of the old town of Lhasa and surrounded by Barkhor Street, this four storied building, built in the 7th century by Songtsan Gambo, with roofs covered with gilded bronze tiles, demonstrates a combination of the architectural style of Han, Tibetan, India and Nepal, as well as a Mandala world outlook of Buddhism.

Namtso Lake is the largest lake in Tibet, the second largest salt water lake in China, and the world’s highest lake. It is located between Damxung County of Lhasa and Bango County of Nagqu region. In the Tibetan language, “Namtso Lake” means “Heavenly Lake”. The lake surface is at 4,740 meters above sea level, measuring about 70 kilometers long and 30 kilometers broad, with a surface area of 1,920 square kilometers.

Sera Monastery is one of the “great three” Gelug  monasteries of Tibet, located 1.25 miles (2.01 km) north of Lhasa and about 5 km (3.1 mi) north of the Jokhang. The other two monasteries are Ganden Monastery and Drepung Monastery. The origin of its name is attributed to a fact that the site where the monastery was built was surrounded by wild roses in bloom.

Samye was the first gompa (Buddhist monastery) built in Tibet. It was probably first constructed between 775-779 under the patronage of King Trisong Detsen of Tibet who sought to revitalize Buddhism, which had declined since its introduction by King Songtsen Gampo in the 7th century. The monastery is in Dranang(达南), Lhoka. It was supposedly modeled on the design of Odantapuri in what is now Bihar(比哈儿), India. The 18th century Puning Temple built by the Qianlong Emperor of Qing China in Chengde, Hebei(河北承德)  was modeled after Samye.

It is known as the most beautiful water in the world. Yang(羊)means above; Zhuo(卓) means pasture; Yong(雍) means jasper; Cuo(措) means lake. So the whole name is meaning “the green jade lake above the pasture”. This is the literal interpretation of the lake. Yamdrok Lake is seen as a “turquoise eardrop(绿松石耳坠)” in the hearts of the Tibetan compatriots, because no matter which angle you are in, you cannot see the full picture of the lake.

Mount Everest, known in Nepali as Sagarmāthā and in Tibetan as Chomolungma, is Earth’s highest mountain, the current official height of 8,848 meters (29,029 feets). The Tibetan name for Mount Everest is ཇོ་མོ་གླང་མ means “Holy Mother”, whose official Tibetan pinyin form is Qomolangma. It is also popularly romanised as Chomolungma and (in Wylie) as Jo-mo-glang-ma or Jomo Langma.

Mount Kailash is a peak in the Kailash Range, which forms part of the Transhimalaya in the Tibetan Autonomous Region of China. It is considered a sacred place in four religions: Bön, Buddhism, Hinduism and Jainism. The mountain lies near Lake Manasarovar and Lake Rakshastal.

Founded by the First Dalai Lama in 1447, Tashilhunpo Monastery is one of the six big monasteries in Tibet. It is the seat of the Panchen Lama, the second ranking person in the Gelugpa Tibetan Buddhist hierarchy, after the Dalai Lama. The monastery houses the tombs of Panchen Lamas and a 22.4-meter statue of Maitreya Buddha. Tashilhunpo remains popular among the Tibetans, as they carry on coming here on pilgrimage.

Tsurphu River in Tibet楚布河 Tibet Tsurphu River introduces the main attractions, entrance tickets booking, The best time to visit, How to Get there, the highlights, facts, history, photos, weather,...

Located in the Lhasa, the Tibet Yak Museum is the very first of its kind which is dedicated to the Tibetan customs associated with yaks. A total of over...

onchen (also known as Derge Monastery) is a large Sakya Tibetan Buddhist monastery in the town of Derge, in Sichuan, China. Gonchen is located in the ethnic Tibetan cultural region of Kham. Description The main chapel of the monastery is... 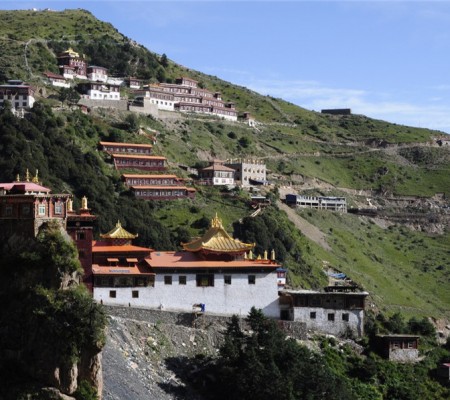 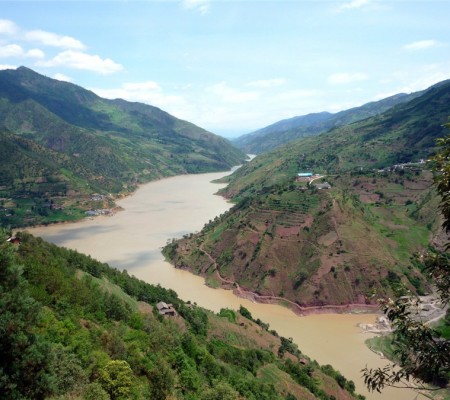 Yalong River in Qinghai and Sichuan 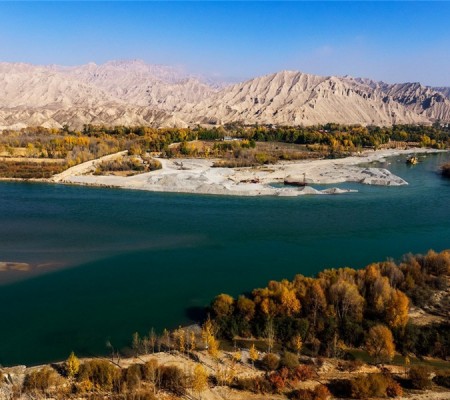 Yellow River or Huang He ( listen (help·info)) is the second longest river in Asia, after the Yangtze River, and the sixth longest river system in the world at the estimated length of 5,464 km (3,395 mi). Originating in the Bayan Har Mountainsin Qinghai province... 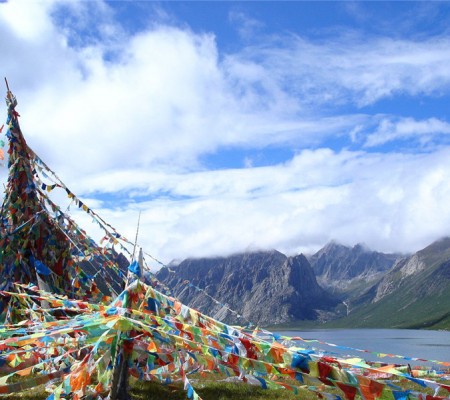 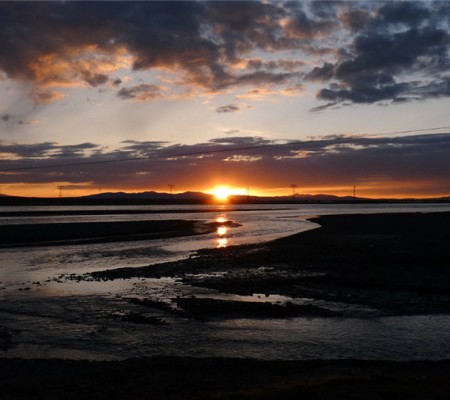 Yangtze River in Tibet and Qinghai

Yangtze River in Tibet and Qinghai...