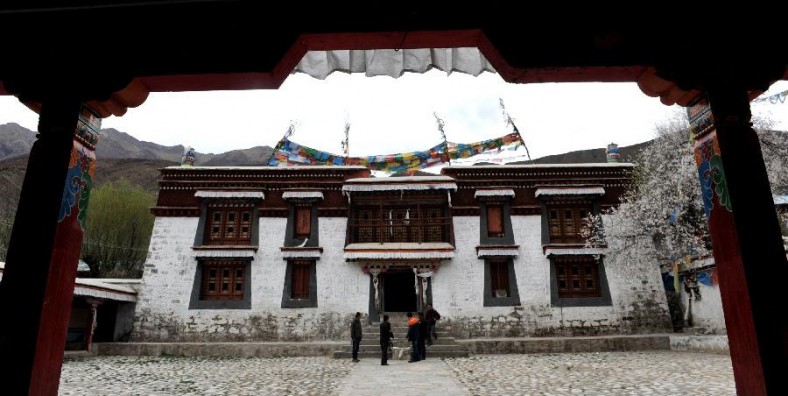 Chongkang village is under the jurisdiction of Nang county. Located in the bank of  Yarlung Zangbo and also known as Kang Village, Nang County rushed creek village is the birthplace of the Dalai Lama, the distance from the county seat more than 20 kilometers, called “Nang,” which is at the foot of Xiang Mountain. The village used to be called “Nangdon” and translated as “the foot of the elephant hill” . Since the birth of the 13th Dalai Lama, the village has changed its name to “Chongkang Village”, meaning the manor.

Tourist can travel to Lhasa by air or train firstly and then transfer to Nang County by long-distance bus, which is the major choice. There is no need for you to worry about the transportation.