Amdo is one of the three main regions of Tibet found in the northeast corner of the Tibetan Plateau which is home to approximately 25% of the total Tibetan population. Covering an area of 43,410.85 square kilometers, Amdo County is dominated by mainly Tibetan grassland, which is a county within Nagqu Prefecture of the Tibet Autonomous Region of China. Its capital is Amdo Town, north of Lhasa with a station on the new railway from Golmud to Lhasa. There is a major rail depot 3 km west of the town. Cona Lake lies to the southwest of the town of Amdo.

Geladandong Peak（格拉丹东雪山）: Geladaindong Peak is a snow-covered mountain (or massif) located in southwestern Qinghai province of China near the border of Tibet, which is the tallest mountain in the Tanggula Mountain Range（唐古拉山） of the Tibetan Plateau with an elevation of 6,621 meters (21,722 ft) above sea level. The traditional source of the Yangtze River, begins with glaciers on its surface.

Tuotuo River（沱沱河）: It begins as melt-off from the Geladandong glaciers and runs to a confluence with the Dangqu, where they form the Tongtian River.

Tangula Mountain Pass（唐古拉山）: It is a wide mountain pass over 5000 meters elevation in China seated by the Qinghai–Tibet Highway and Qinghai–Tibet Railway to cross the Tanggula Mountains. These mountains form part of the watershed separating the Yangtze River to the north and a zone of endorheic basins with internal drainage to the south. They also separate Tibet Autonomous Region and Qinghai Province.

The Puruogangri Ice Field（普若岗日冰川）: The Puruogangri, the largest modern ice field in the Tibetan Plateau with an area of over 400 km2 in total, is in the inner plateau although it is very difficult to reach, 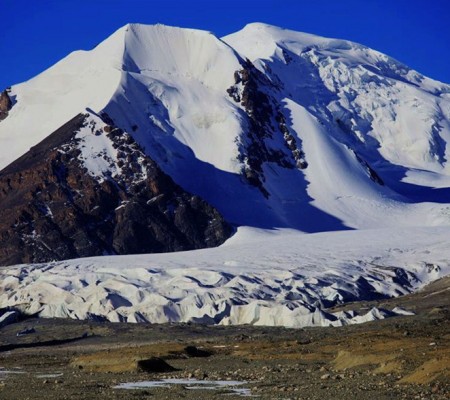 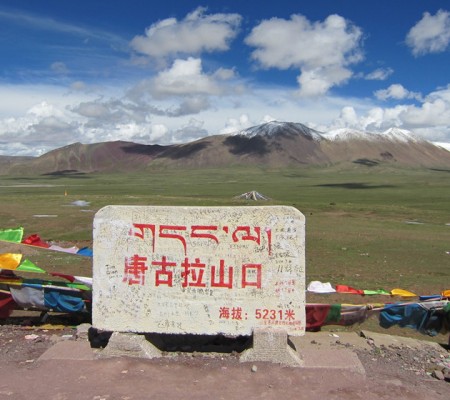 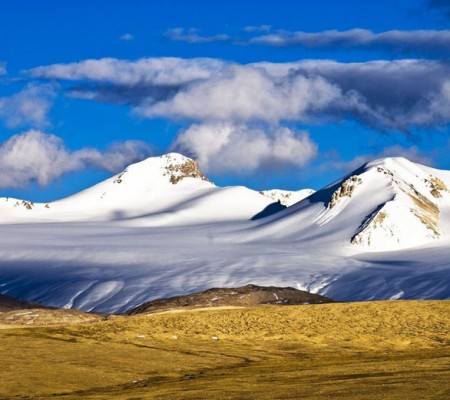 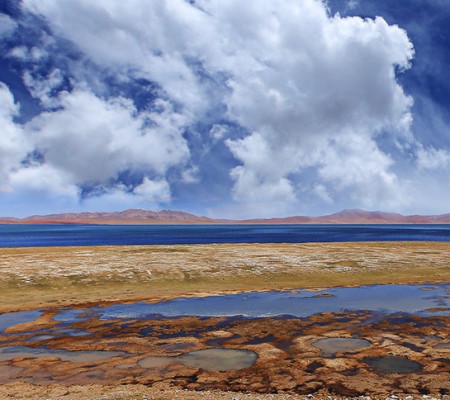 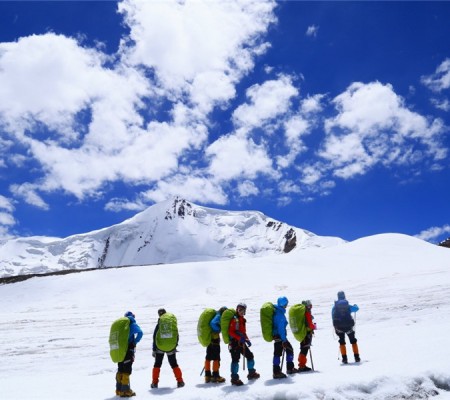