Popular with tourists are the Galden Jampaling Monastery in the capital and the salt mines and hot springs at Yangjing.

Galden Jampaling Monastery: Chamdo was visited by Tsongkhapa in 1373 who suggested that a monastery be built there. Galden Jampaling Monastery was constructed between 1436 and 1444 by a disciple of Tsongkhapa, Jansem Sherab Zangpo. It is also known as the Changbalin or Qiangbalin Si Monastery. At its height it contained five main temples and housed some 2,500 monks. According to tradition there were 3000 monks with Jangsem Sherab Zangpo when establishing the monastery, and some more than 2000 at the beginning of the 19th century. It was destroyed in 1912 but the main hall (which was used as a prison) and two other buildings survived, and it was rebuilt in 1917 after the Tibetan army retook Chamdo. It now houses about 800 monks.

Karub Ruins: Karub Ruin mean “cattle” in Tibetan dialect,has an elvevation of 3,100 meters and cover an area of 10,000 square meters.
Its one of the three large primeval cultural ruins in Tibet and from the New Stone Age with a history of 4,000 years with a close relationship with the ancient culture of Yellow River Valley.

The ruins which is located in Karub Village, Jagka District, 12 kilometers to the southeast of Qamdo County seat. was said, a general in the Yuan Dynasty tried to conquer this place, but the attempt failed. The local people had succeeded in proctecting the castle,due to this the name Karub has been preserved till now, and has become the name of the villige.

The ruins reflect a perfect scene of Tibetan village in the early times, with numerous ruins of houses, primitive paths, stone walls have been excavated, and all sorts of stone tools, bone tools, etc., have also been dug out.

No regular buses to go there, tourists have to ask for a lift or take a taxi in Qamdo County seat. It takes about 100 RMB by taxi for going and back.
Summer is always the best time to visit 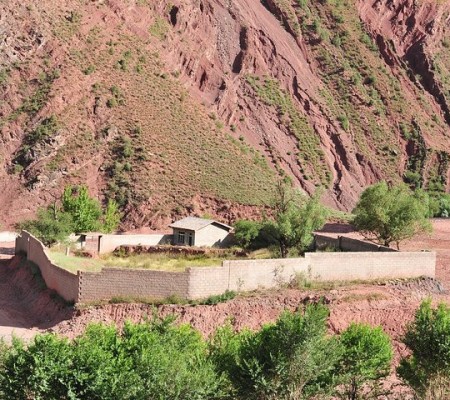 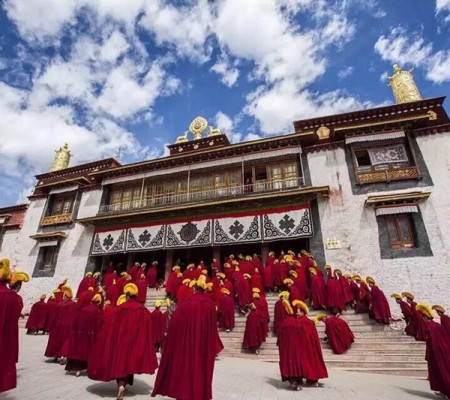 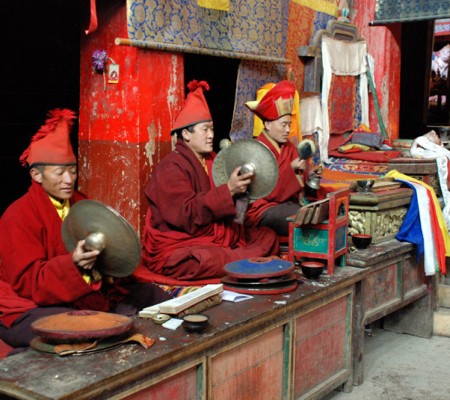 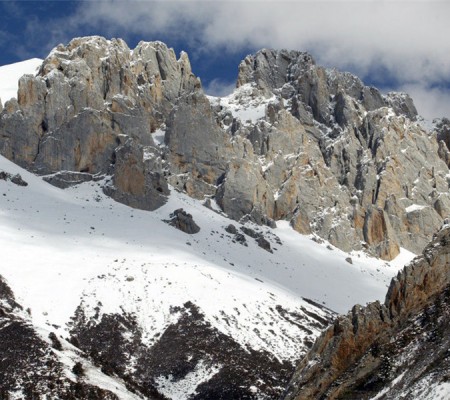 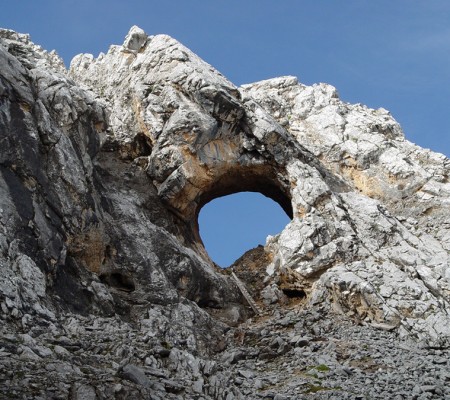 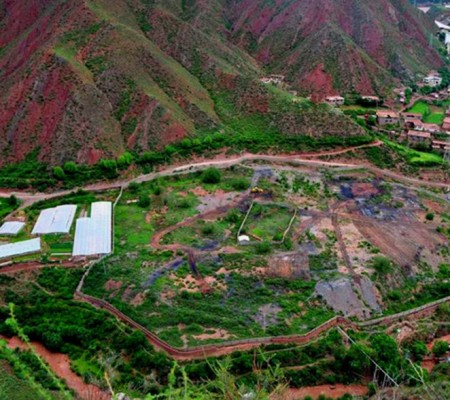