Rock Carvings: Eight rock carvings found in the Tibet autonomous region's Markham county have been confirmed as dating to the Tibetan Tubo Kingdom more than 1,000 years ago, according to the county's cultural relics bureau.

A survey of the archaeological finds began in the second half of last year and was carried out by four experts from Sichuan University's Tibetology Institute while working alongside representatives from the county's cultural relics and tourism bureaus. "More than 20 people took part in the survey, as the carvings are distributed across eight sites in the county's three townships," said He Fanhua, from the cultural relics bureau. "Our bureau will now propose to higher cultural relics units that measures be taken to protect the petroglyphs." He said preservation was essential because some of the petroglyphs are located less than 600 meters from the nearest villages. Many stone carvings have been uncovered in Markham county over the years, including a giant statue of the Vairochana Buddha found in 2011 - one of the three biggest in the whole of Tibet. Zhang Yanqing, or Palchen Dorjee, a professor at Sichuan University's Tibetology Institute, said the petroglyphs dated to either the reign of Tibetan King Trisong Detsan (AD 755-797) or Tride Songtsan (AD 798-815). "They include cliffside carvings, circular engraved statues, ancient Tibetan texts, and Mani stones," he said. The carvings reflect the long history of cultural exchange in the region and are influenced by a number of styles ranging from Indian to Chinese, according to Zhang. "As both Buddhist art and a historical find, these carvings are of great value and should be protected," he added.

Yanjing Catholic Church: In this region, there is the only Catholic church of Tibet, Yanjing Catholic Church in Markham (Mangkang) County. Historically, the noted Tea and Horse Ancient Road pass through Chamdo, leaving everlasting mystery. Anyway, spectacular natural landscape and rich cultural deposit together make the irresistible charm of Chamdo. 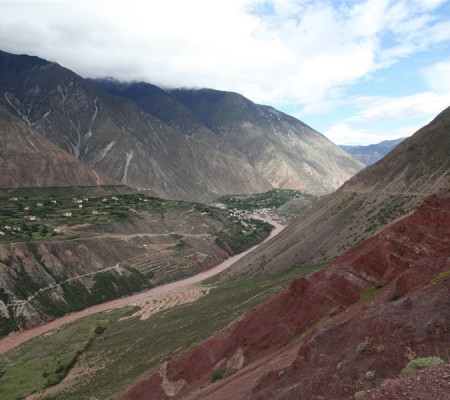 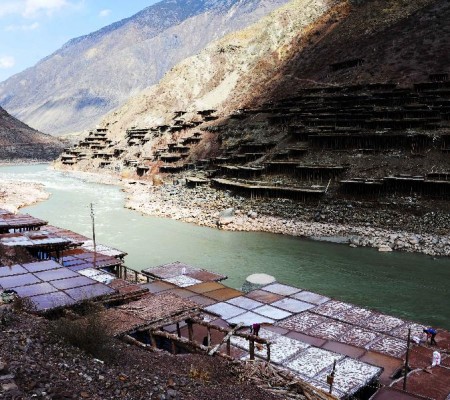 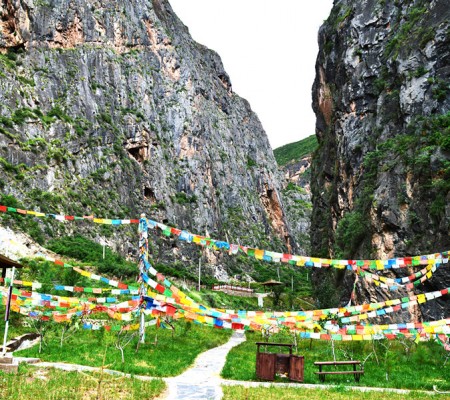 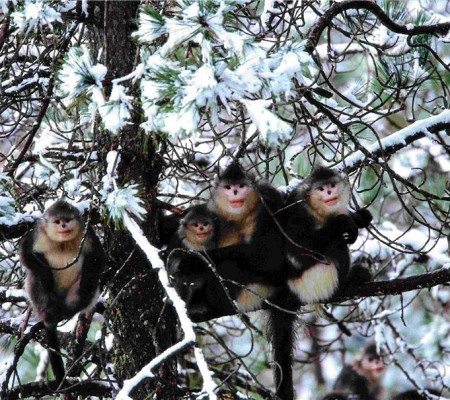 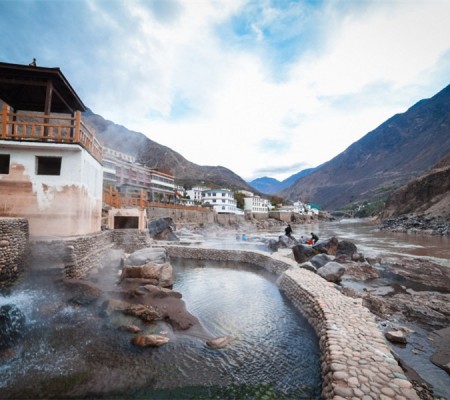 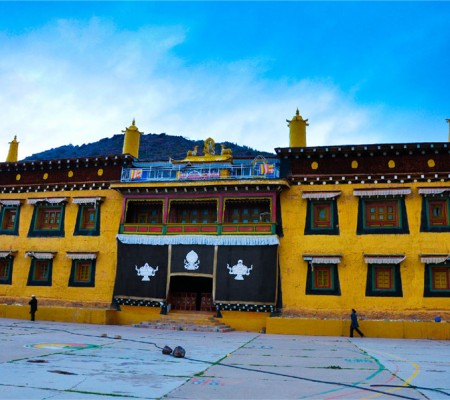 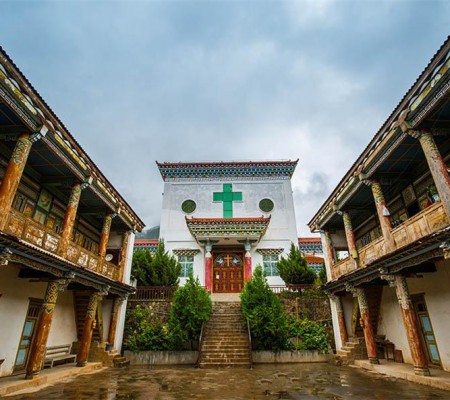 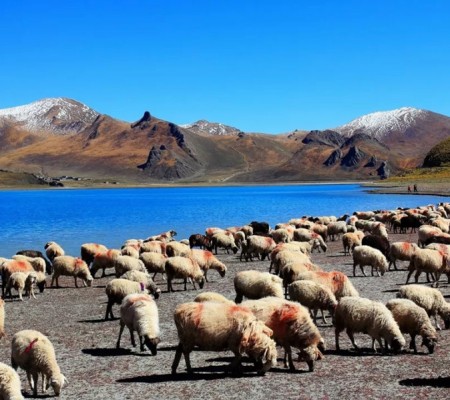 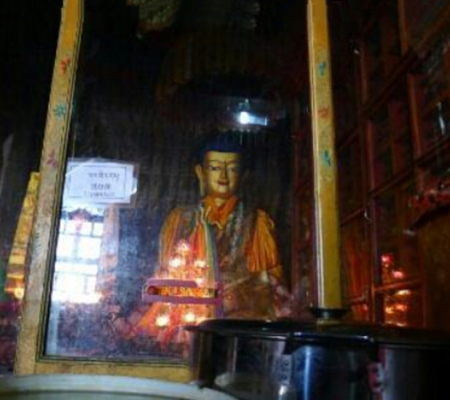