▪ Yungbulakang Palace（雍布拉康）: 5 kilometers from Tsedang, Yungbulakang Palace is the earliest palace in Tibetan area with a long history of more than 2100 years and a three-storied architecture. According to legend, it was the first building in Tibet and the palace of the first Tibetan king, Nyatri Tsenpo. Yumbu Lakhang stands on a hill on the eastern bank of the Yarlung River in the Yarlung Valley of southeast Nêdong County about 192 kilometers (119 mi) southeast of Lhasa.

▪ Trandruk Temple（昌珠寺）: Tradruk Temple is located in Nêdong County of Lhoka in Tibet Autonomous Region, about seven kilometers south of the county seat, Tsetang. It is a monastery of Gelug sector, which was built during Srongtsen Gampo was in power. It's said that Padma Sambhava and Milarepa has been practiced nearby.

▪ Yalaxiangbu Custom Garden（雅拉香布风情园）is located in Changzhu Town（昌珠镇）, Nedong District（乃东区）, and started construction in August 2001. The planning and design of the custom garden embodies the "ethnic origin and the source of culture ".

▪ Laxiangbu Snow Mountain（拉香布大雪山）with an elevation of 6835.8 meters is located in Nedong District which is close to Longzi County（隆子县）. Legend has it that the mountain looks similar to a fierce yak, which is known as the top of the four holy mountains in Tibet. It is on behalf of the yak totem, and is the main source of Yarlung River（雅砻河）. 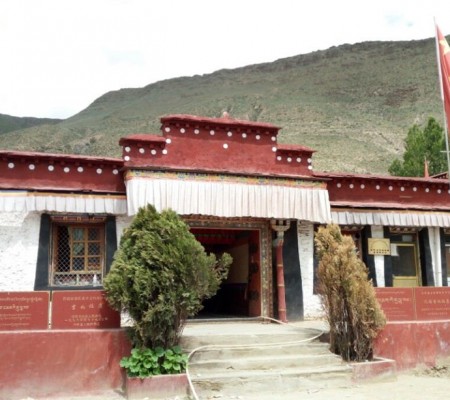 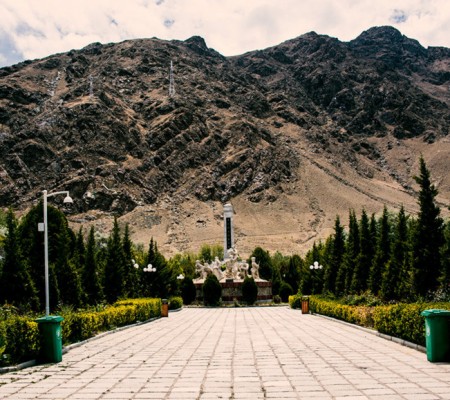 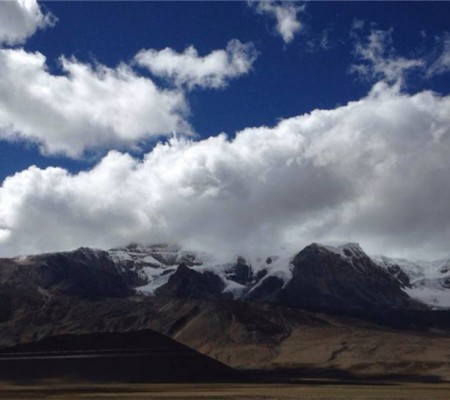 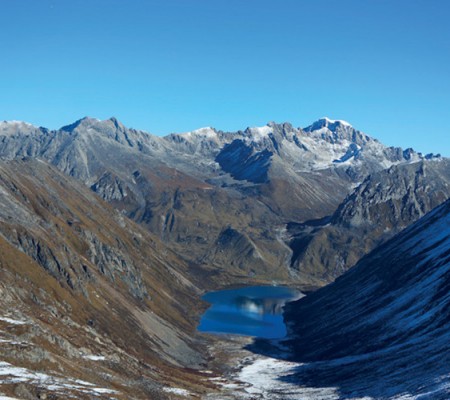 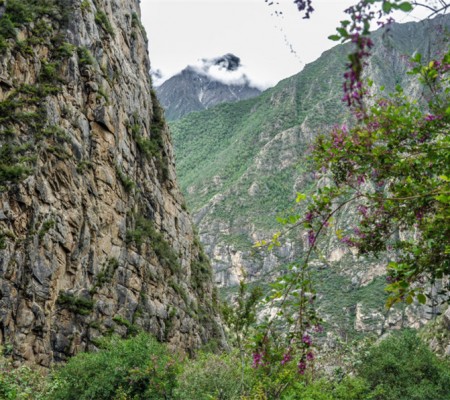 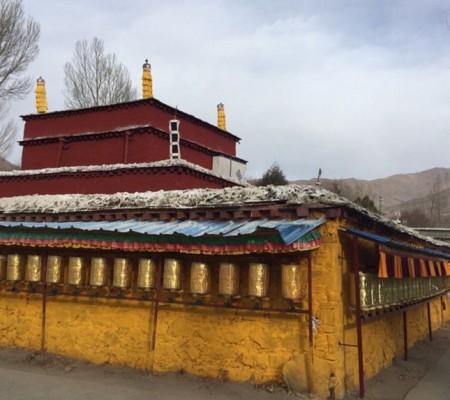 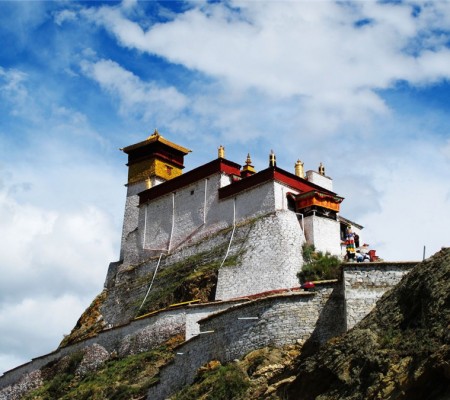 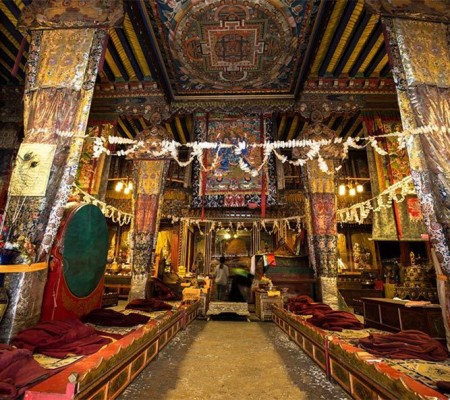 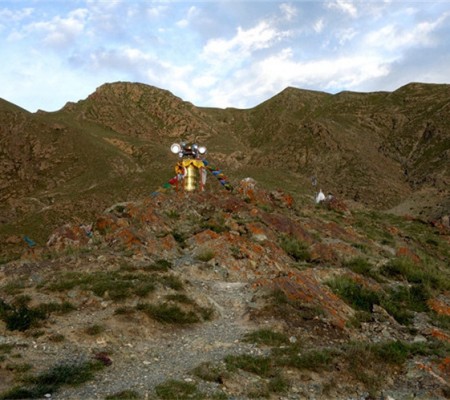