Located in the northern Changtang Plateau, with an average elevation of 5,000 meters above the sea level, Shuanghu County is the world’s highest county-level district within the Nagqu Prefecture of the Tibet Autonomous Region of China which means two lakes including Kangru lake and Rejiao lake. Shuanghu County, formerly Shuanghu Agency, is formally found on July 26, 2013 and has been the youngest county-level district in China. At present, Shuanghu County has its own People's Congress, Political Consultative, procuratorate, court and other administrative units.

• The Puruogangri Ice Field: The Puruogangri, the largest modern ice field in the Tibetan Plateau with an area of over 400 km2 in total, is in the inner plateau although it is very difficult to reach,

• Dagze Lake: It is one of many inland lakes in Tibet, with a present area of 260 km² (100 square miles). In glacial times, the region was considerably wetter, and lakes were correspondingly much larger.

• Nagqu Active Volcano: In fact, there is something about trekking up an active volcano that feels fundamentally human. Nothing survives at the top of a volcano. No vegetation; even birds avoid flying by them. Often, the only signs of life near the fuming sulphur pits and rivers of lava, are the humans staring right into them. 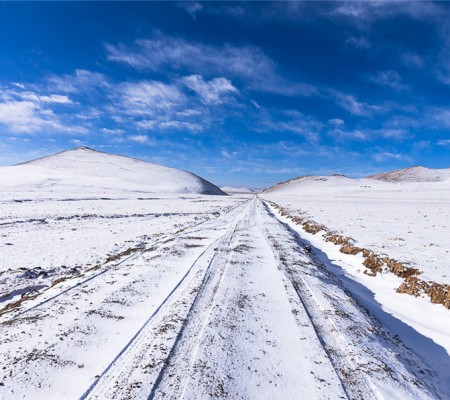 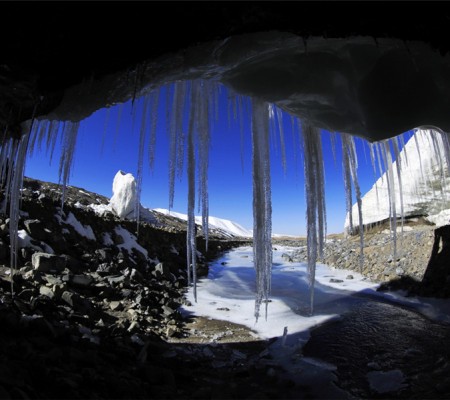