Yadong Valley (亚东沟) is located in South Tibet, sandwiched between Bhutan and the Indian state of Sikkim. It was once a terminus of the Tea and Horse Trail, an ancient trading route that connected one of China’s tea-producing regions (modern-day Yunnan Province) with India and Bengal. The warm, moist-laden air currents from the Indian Ocean enter southern Tibet via Yadong Valley and turn areas to the north into fertile agricultural land. Administratively, it is now the location of Yadong County of the Tibetan Autonomous Region of China. The region is rich in historical and cultural heritage, renowned for its numerous Buddhist monasteries, and boasts great natural beauty. It is also a former battle site – it is through here that the British military expeditions invaded Tibet in the beginning of the twentieth century.

Yadong valley looks like a wedge driven into the body of the Himalaya between the boundaries of China, India and Bhutan. The valley allows the air currents, coming from the south, and carrying warm moist air from the Indian Ocean, towards the north, penetrating deep into the Himalaya. In fact, among the Five Valleys, it is in Yadong that the warm air currents travel the farthest, and it is through their influence that the largest agricultural area in Tibet was created here, on the banks of the Nyang Chu River.

Kangbu Hot Spring is a famous Tibetan therapeutic hot spring, which in the scriptures is referred as "the world second Monasticism place". Located in Kangbu Town（康布乡）, Yadong County（亚东县）, Tibet, Kangbu Hot Spring is 40 kilometers away from the county seat, 27 km from Pagri Town（帕里镇）.

Kangbu Hot Springs owns 14 springs, which are totally different with the spring water temperature, the therapy efficacy. It can treat osteopathy, dermatology and dozens of diseases. Kangbu Hot Springs, with its significant and unique efficacy, attracted many domestic and neighboring visitors here.

Ancient tombs:when in May, 1990, the scientists discovered 5 sites of ancient tombs. And four of them can be dated back to Tubo Dynasty.

The Talks Tablet: the talks tablet was established on July, 16, 1951 when the representative of central government Zhang Jingwu travel to India to meet 14th Dalai Lama. After the meeting, we set up the tablet to commemorate the historic talks.

Zhuomu Lari Snow Mountain:the snow mountain with an altitude of 7,400 meters is 50 kilometers away from the downtown of the Yadong County. The top of the mountain where was covered with snow. At the foot of the snow mountain is the Duoqing Lake, which is known as the Holy Lake in the ancient mythology of Tibet, while Zhuoma Lari Mountain is regarded as the sacred mountain. When the local people are going through sacred mountains, they offer white Hada and highland barley wine to pray for blessings. The charming goddess peak and the mirror-clean Duoqing Lake is situated in Paris pasture. Overlooking far away, visitors can view that the lake and mountain integrated into one amazing and beautiful picture.

The Duoqing Lake: there are about 34 lakes in Yadong County and the biggest one is the Duoqing Lake. And the Duoqing Lake is 60 kilometers away from the downtown of Yadong County. There are fertile and really beautiful grass growing by the lake, various wild flowers blooming around and flocks of water birds playing in the lake. The cattle horses are grazing leisurely on the bank, a peaceful and tranquil plateau. 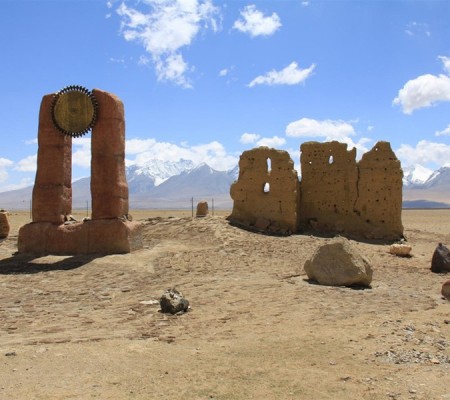 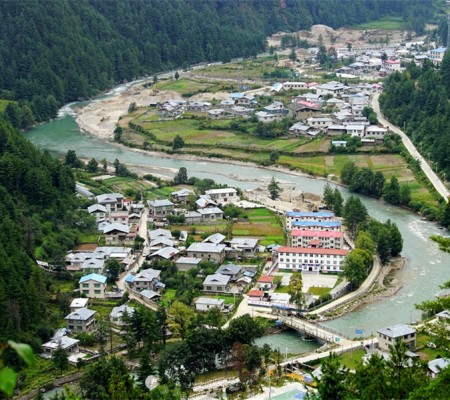 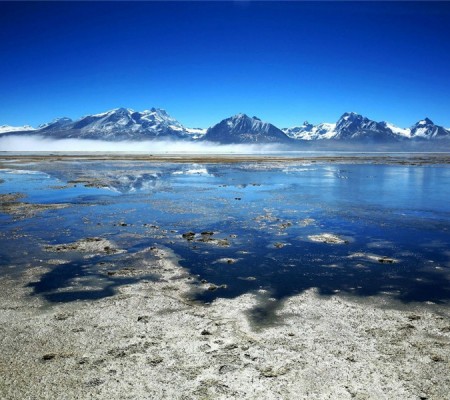 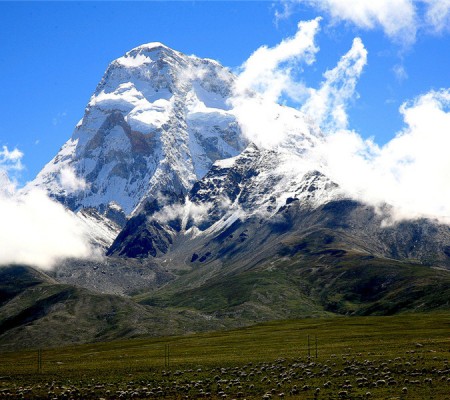 Chinese Name: 卓木拉日雪峰 English Name: Chomolhari Location: Lying at the junction of the kingdom of Bhutan(不丹王国) and Yadong County in Tibet Admission Fee: Free Opening Hours: All the day... 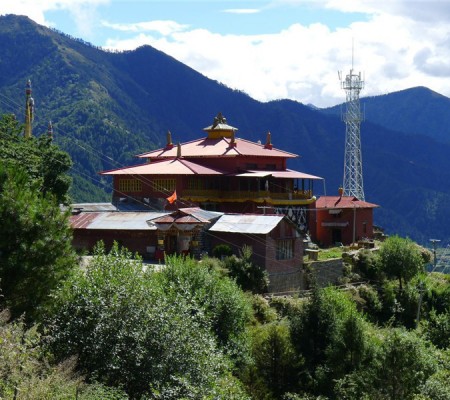 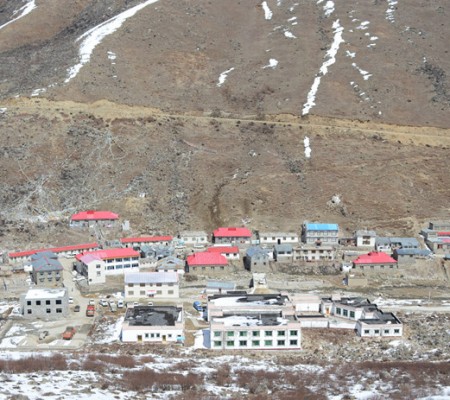 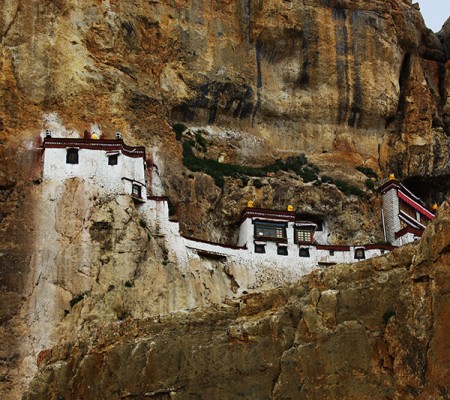 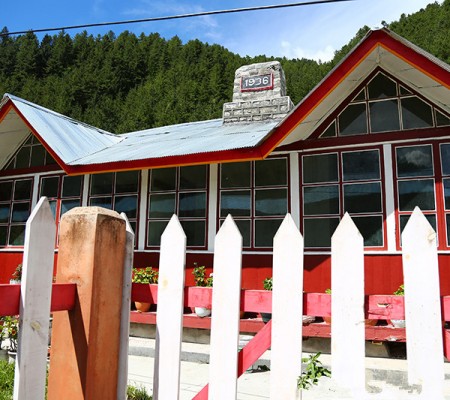 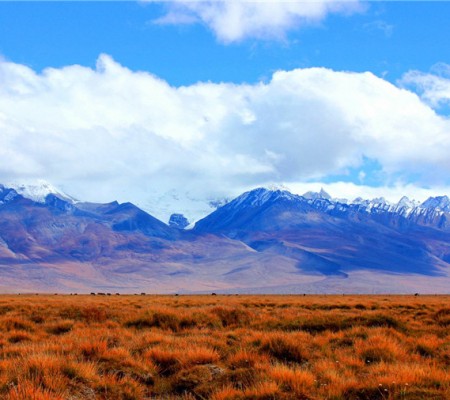