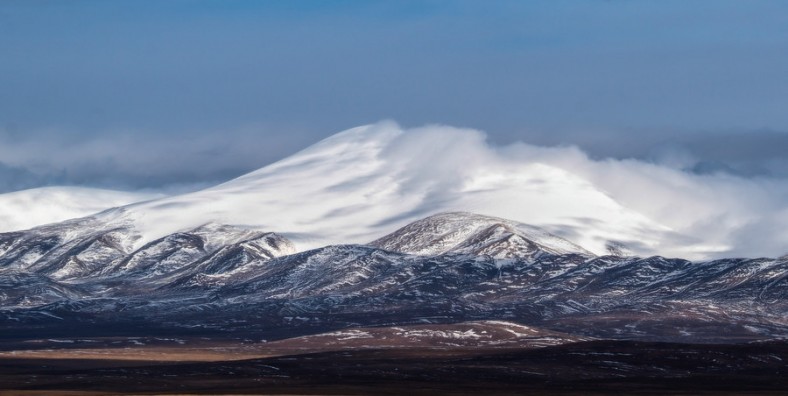 About Hoh Xil Mountain in Qinghai and Tibet

Hoh Xil, which means “beautiful girl” in Mongolian, is one of the main sources of the Yangtze River and encompasses an area of 83,000 square kilometers between the Tanggula and Kunlun Mountains in the northwestern part of the Qinghai-Tibet Plateau. The southeastern part of the Hoh Xil, drained by the Chumar River, is one of the major headwater sources of the Yangtze River. The rest of the region is endorheic, with drainage to numerous isolated lakes; this area is sometimes described by hydrologists as the “Hoh Xil lake district”. 45,000 square kilometres of the Hoh Xil region, at an average elevation of 4,600 metres, were designated a national nature reserve in 1995.

On July 7, 2017, the Hoh Xil in Qinghai was listed among the World Heritage Sites as “the largest and highest plateau in the world”. With an average altitude of over 4,600 meters, the inhospitable Hoh Xil is an ideal habitat for endangered Tibetan antelopes and other wildlife such as Tibetan gazelles and wild yaks.

Due to the high altitude and fierce weather, it is impossible for people to live there so that it’s a paradise of wild lives. Hoh Xil is home to more than 230 species of wild animals, 20 of which are under Chinese state protection, including the wild yak, wild donkey, white-lip deer, brown bear and the endangered Tibetan antelope or chiru. The abundant plateau pika, a small burrowing rodent, is the main food of the region’s brown bears; the bears also feed on the yak and antelope. All in all, Hoh Xil is China’s largest and the world’s third largest uninhabited area and the paradise for wildlife and home

The Qingzang Railway and China National Highway 109 run along the eastern boundary of the reserve.The Fenghuoshan Tunnel, presently the world’s highest railway tunnel (1338 m long, with entrances located at an elevation of 4905 metres above sea level), was constructed in the area.