Jungle auto-crossing series to start in Nyingchi in June 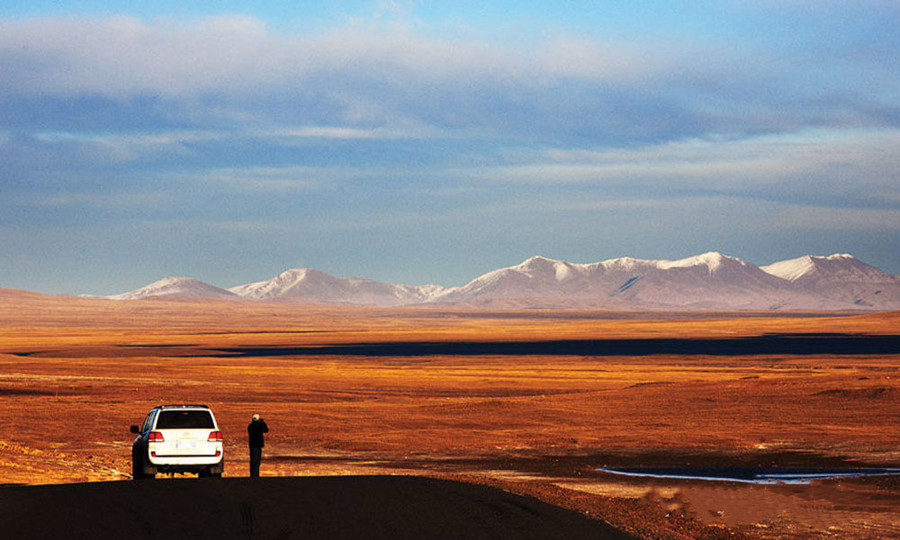 On May 8, a promotional fair for the China Jungle Auto-Crossing Series Nyingchi was held in Lhasa, capital city of southwest China’s Tibet.

Jointly hosted by China Auto and Motorcycle Sports Federation and the Nyingchi City People’s Government of Tibet Autonomous Region, this competition is designed to promote the all-region tourism, cultural, and sports industry cross-development in Tibet.

Jointly hosted by China Auto and Motorcycle Sports Federation and the Nyingchi City, the competition will run between June 21 to 23 of 2019. The competition site has an area of 300 mu (49 acres), and is located in Bayi District of Nyingchi, southwest China’s Tibet. The competition sites include field tracks and jungle tracks, with the four-track that is rare in China and has high entertainment value.

In addition to the competition, there’re also some creative activities such as a rock music festival and a champion cars’ retail experience event.

Sun Yong, the founder of the jungle auto-cross series in Tibet and the chairman of the committee for the China Jungle Auto-Crossing Series Nyingchi, said: “Tibet is a heaven for auto-crossing. Tibet has not hosted such a large-scale auto-cross event before, we hope that with the competition’s powerful promotional channels and our fans’ platform, we could have more integrated development with local businesses and their excellent brands.”