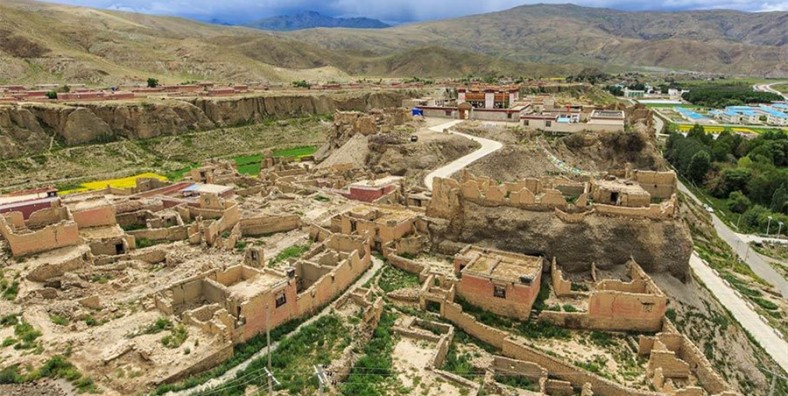 Lajiali Palace is located at the Tibet palace in the La garita autonomous region of the South County ceftriaxone was built in thirteenth Century, is a symbol of the royal family after Dong leaves high forces after the Sakya and phachu regime retained after the monarchy. The existing arrest can be divided into three stages: early, middle, and late. The early key test called “group of Tibetan Zhaxi sect”, was founded in thirteenth Century, the highest for the wall of 12 meters stump and North and south gate; middle building Tibetan called Gandan Lazi in fifteenth Century, catch; for the existing main body. The La garita palace ruins built from the palace, pressure, Lacan (Palace), square, Malaysia etc., was 5, the existing 3 layer. It is part of the remaining murals; later buildings called “Palace”, was built in eighteenth Century.

The palace of the existing building your deposit according to the beginning time can be divided into three stages: early stage of building an old one, Tashi group Zong “building a new house mid Ganden Lazi (also known as pozhang late summer La garita architectural eleven Officer. Lajiali in April 16, 1996 was listed as provincial key cultural relics protection units, in June 25, 2001 was listed as a national key cultural relics protection units.