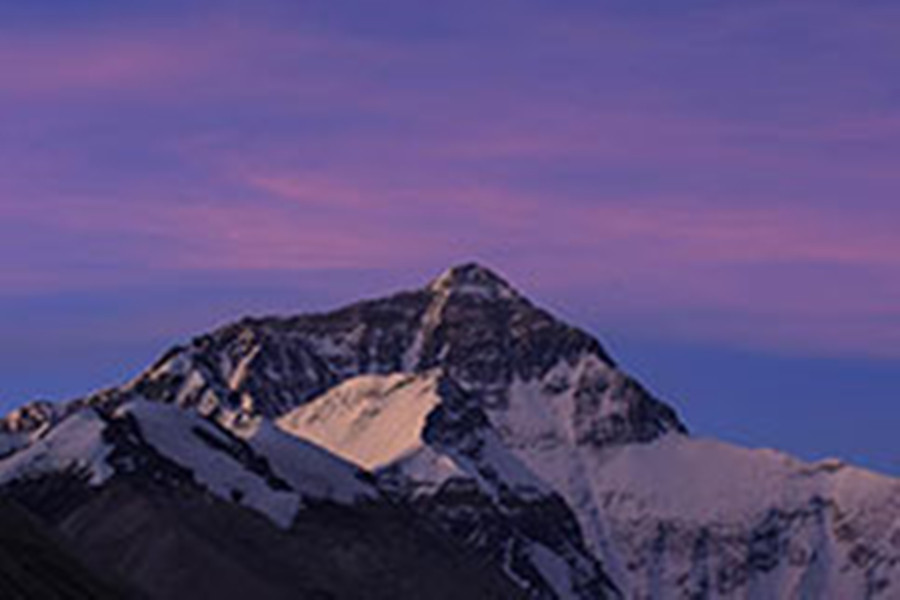 A number of young and middle-aged Tibetan actors were involved in the climbing-themed film, said Ren Zhonglun, chairman of the company.

He said the film vividly reproduces the heroic deeds of China’s mountaineering heroes. The film crew braved the harsh environment and conditions while filming.

“Now that we have finished shooting,” he said, “the filming project itself demonstrates the perseverance and courage of Chinese filmmakers to climb to the top.”

Lead actor Wu Jing admitted that while shooting, they experienced the hardships of working at high altitudes, in the blizzard and went through many other difficult tests.

“Only with real personal experience can we make a good film,” he said.

The film is scheduled to be released in Chinese mainland on September 30 this year.