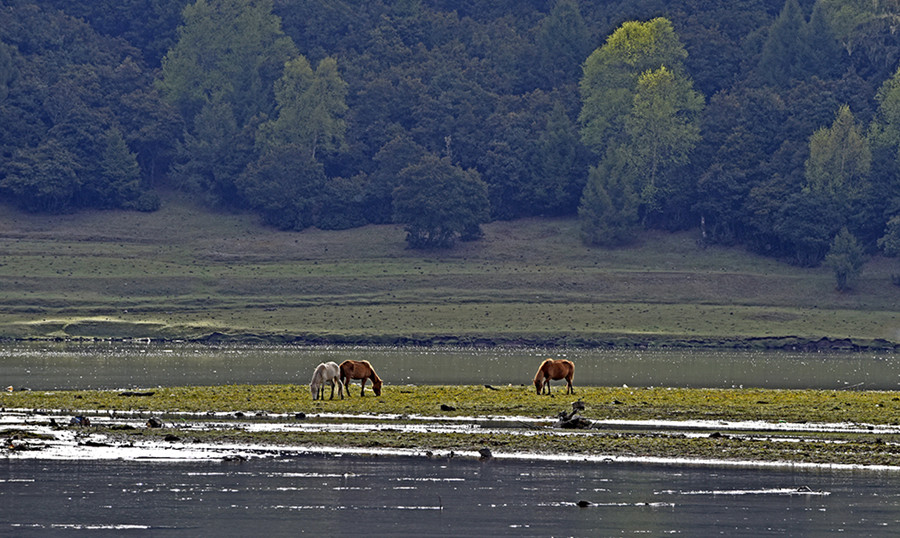 Seven ecological monitoring stations in places such as Nyingchi, Shigatse and Nagqu have been set up and are operating, and another three stations in Ngari, Gerze and Markam are being built, said Ji Lei, an official with the region’s ecological environment monitoring center.

In recent years, Tibet has been strengthening its capacity in environmental monitoring, supervision and education campaigns and increased funding and investment in instruments and equipment, according to the department of ecology and environment of Tibet.

Last year, the Tibet ecological environment monitoring center carried out environmental quality monitoring in areas of Mount Qomolangma, Namtso Lake and Yamdrok Lake, as well as that in the operation period of Qinghai-Tibet Railway and La’ri Railway. A total of 83,568 pieces of various monitoring data were collected throughout the year.

The region also launched eight ecological and environmental projects, focusing on scientific research in the atmospheric environment, urban sewage treatment and collection and preservation of resources of animals, plants and microorganisms.