Scientific survey on 10 lakes in Tibet has been completed 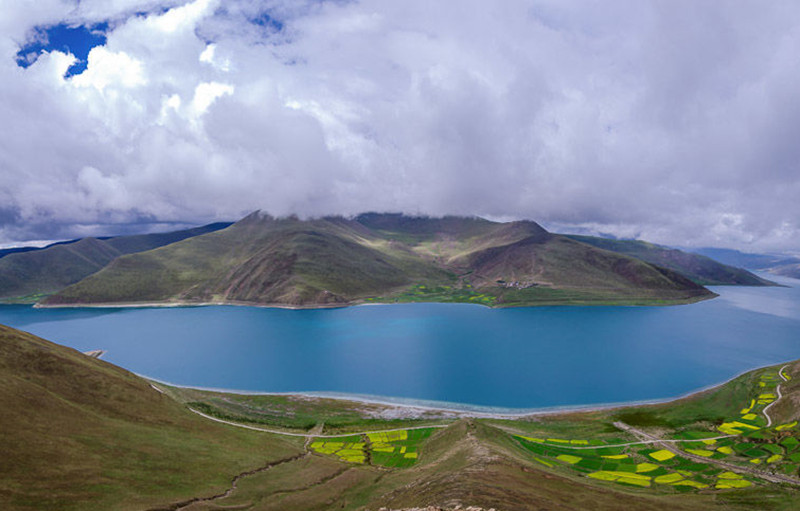 According to the Qinghai-Tibet Plateau Research Institute of China’s Academy of Sciences on July 26, the second Qinghai-Tibet plateau scientific survey has completed investigation on 10 lakes in Tibet for water depth and quality, including the first comprehensive water depth measurement for Yamdrok Yutso Lake.

Ju Jianting, an assistant researcher at the Qinghai-Tibet Plateau Research Institute of China’s Academy of Sciences said, since early July to present, a team of 10 researchers has finished the on-site investigation and measurement of 10 lakes in areas including Shannan, Nagqu, and Ngari of Tibet.

Early results showed that other than Chishangtso Lake of Nagqu City being a saltwater lake, most of the lakes surveyed were found to be brackish lakes or freshwater lakes. The lakes were also found to have varying depths. Of them, the Yamdrok Yutso Lake has a depth of over 40 meters and the other lakes are as deep as 80 meters.

The second Qinghai-Tibet scientific survey plans to survey around 100 lakes with more than 50 square kilometer in area. As of now, data for water depth and water quality of about 28 thousand square kilometer water area has been obtained.