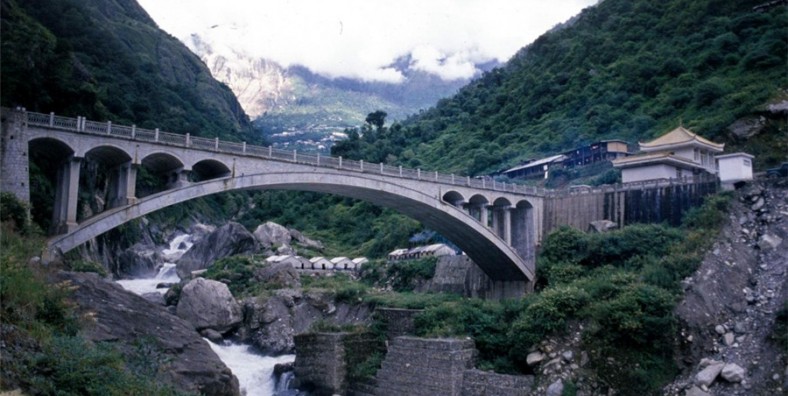 From the bridge on the Nepalese side, Kodari in Sindhulpalchok District, the Arniko Rajmarg (Arniko Highway; abbreviated ARM) links to Kathmandu, named after the famous cat architect Arniko.

In the other direction, the China National Highway 318 goes to Zhangmu (Dram) and on to Shanghai. The Tibetan part of the highway between Zhangmu and Lhasa is known as the Friendship Highway.

The 2015 quakes closed the route and turned the border trading towns into ghost villages. In 2016, there was some repairs on the route, but trading had not been restored to previous levels. One problem is that there is a lot of damage that has not been fixed, and there are still big boulders coming down intermittently.