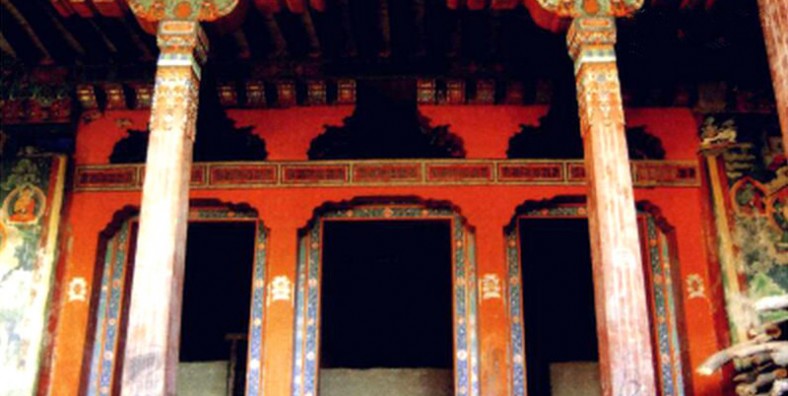 The early murals had been destroyed already and plus the Great Cultural Revolution destroyed for ten years. There were no relics left in the temple, but the buildings and later murals were still better preserved. TangSongSang Kalin is a well preserved ancient building, which still has high value for studying the early construction, murals and other aspects of Tibet.