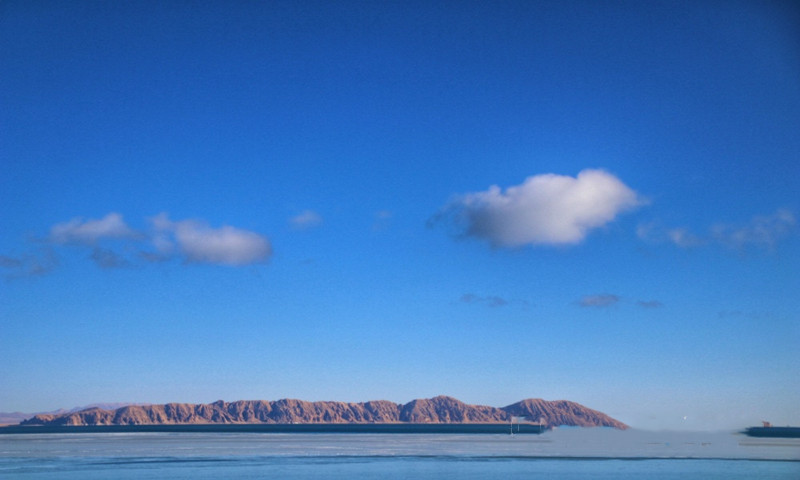 Thanks to the region’s heavy spending on the projects, 15,387 safe drinking water project sites were either renovated or upgraded since 2016, with more than 1.63 million people benefiting from these projects.

Currently, the region has 24,304 safe drinking water projects in rural areas, with more than 2.47 million people benefiting from these projects, including 588,700 poverty-stricken people.

With an average elevation of 4,000 meters above the sea level, hampered by geographic and climate factors, residents in some high altitude remote areas face the difficulty of water shortage in the winter season.

The government has been working on ensuring the residents in these areas have normal access to safe drinking water in the winter, with projects including heating room and heating tanks being carried out to improve the condition.