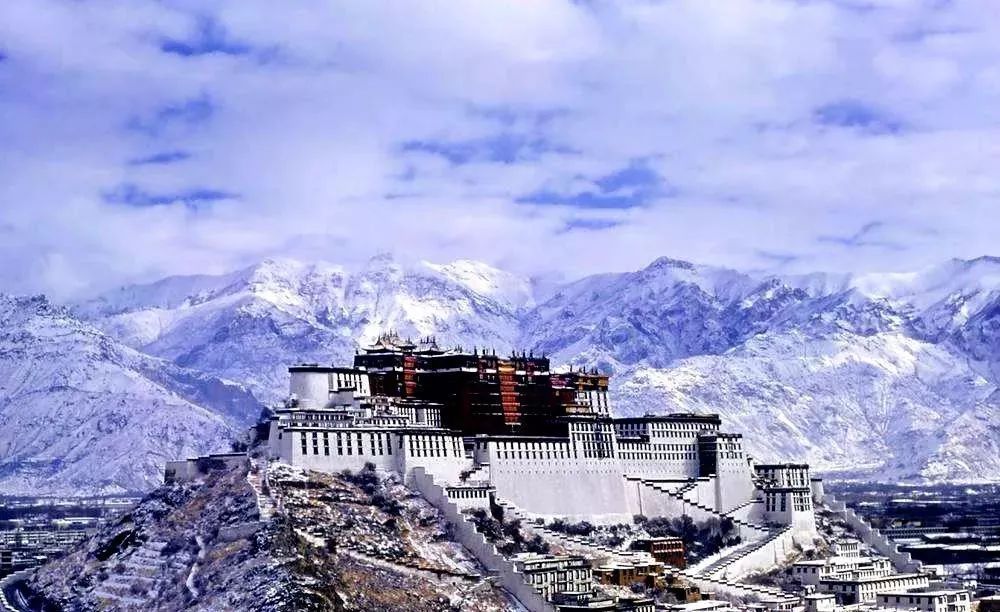 Data from this year’s Winter Climate Bulletin of Tibet show that the average temperature of Tibet between December 2018 and February 2019 was minus 4.3 degrees Celsius, 0.4 degrees lower than normal years.

Average precipitation during the same period was 30.7 mm, which was the highest in 39 years and 129.1 percent higher than the normal average.

The abnormal precipitation and temperature drops were the result of persistent heavy snowfalls in most part of the region under the affect of the tropical storm across the Bay of Bengal and cold air from the north, said Drolma, a local weather expert.

However, winter climatic data from 1981 to 2019 show that average temperature on the high-altitude region have risen 0.59 degrees Celsius, with sunshine duration up 0.73 hours and precipitation down 0.43 mm every decade.