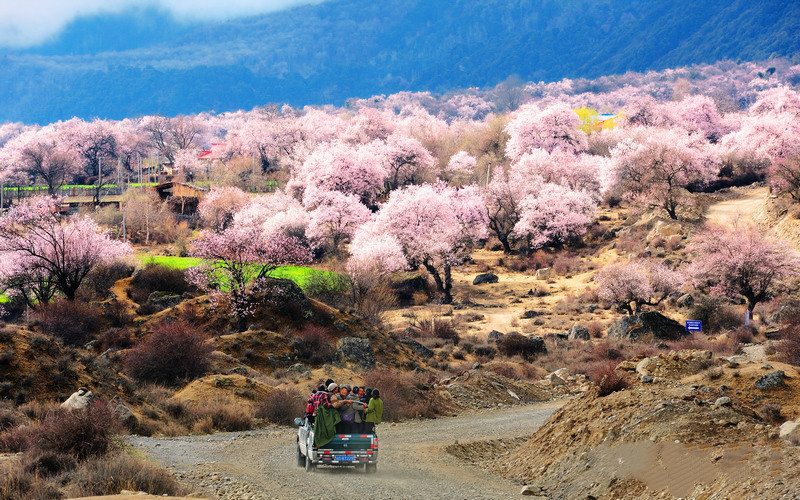 Southwest China’s Tibet autonomous region has been gaining ground in its poverty alleviation work in the three years since 2016, according to the regional poverty relief and development office.

The region has long been a key battlefield in the central government’s fight to eradicate poverty nationwide by 2020, and this year has been playing a key role to win that battle.

With the highest poverty rate, deepest poverty level, most challenges for poverty work and highest costs of poverty relief, Tibet has been regarded as China’s major battlefield against poverty, said Li Xuanyin, director of the office.

Official statistics show by the end of 2015 there were 590,000 people living under the poverty line in the region, and the poverty rate was 25.32 percent.

“By now, the remaining 19 counties and the region’s 150,000 people living under the poverty line were in the process of examination and evaluation, and all have met the standard of poverty eradication,” Li said.

“We can almost tell that by 2020, the region will put an end to thousands of years of absolute poverty, and achieve the goal of building a moderately prosperous society in all respects by 2020 with the rest of the country.”