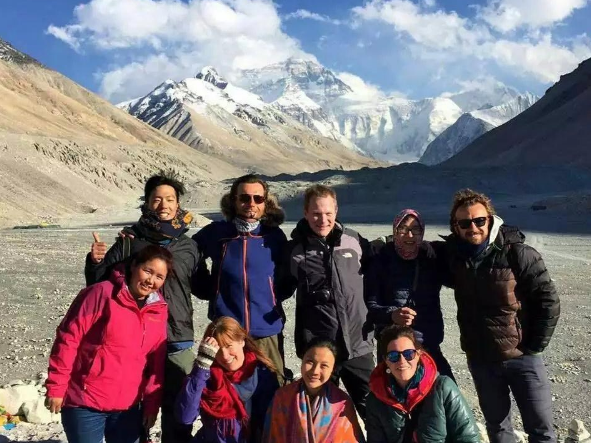 More than 30 million tourists visited southwest China’s Tibet Autonomous Region in 2018, up 31.5 percent year on year, according to the latest figures.

It is the first time that the number has exceeded 30 million.

Government authorities hope that tourist number could exceed 40 million this year, Qizhala, chairman of the regional government, said in his government work report delivered Thursday at the second session of the 11th People’s Congress of Tibet Autonomous Region.

Local authorities have been trying to bolster the tourism industry in Tibet, with a raft of preferential policies rolled out to develop tourist attractions, hotels, tour buses and air routes.

Tibet will continue to enhance its tourism industry by developing distinctive tourism resources in 2019, Qizhala said.

“We will greatly improve travel convenience,” he said.