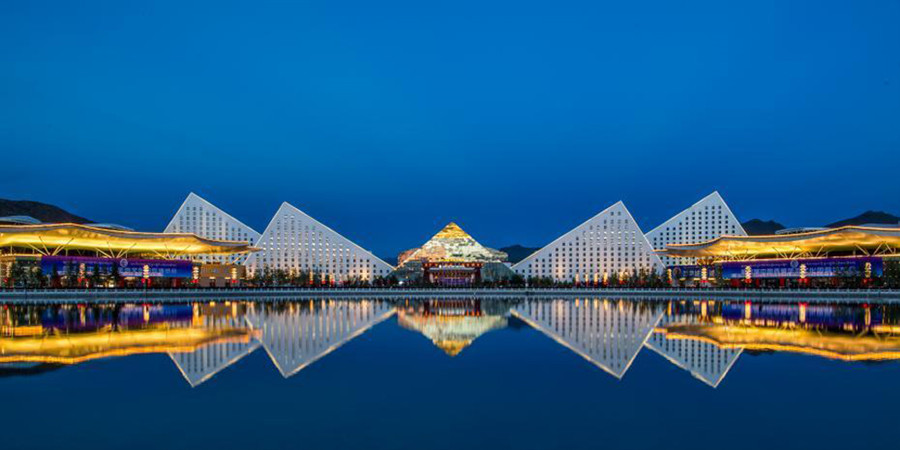 The Forum on the Development of Tibet, China will be held on Friday in the regional capital Lhasa.

Nearly 160 scholars, officials, and correspondents from over 37 countries and regions are scheduled to attend the forum, hosted by the State Council Information Office and the Tibetan regional government.

The theme of this year’s forum is the Belt and Road Initiative and Tibet’s Opening-up and Development.

Delegates will hold discussions on the opening up of the region, the development of Tibetan culture, environmental protection and poverty relief, the regional government said in a statement.

Prior to the forum, the delegates visited villages, elementary schools and maker-spaces in Nyingchi of southeast Tibet, and held talks with people from various walks of life.

In the regional capital Lhasa, they visited a welfare facility, a hospital specialized in Tibetan medicine and a high school. They visited the Potala Palace, Jokhang Temple, and Barkhor Street to learn first-hand about the protection of cultural relics and traditional culture in Tibet.

The delegates also visited a memorial hall that marks the emancipation of serfs. This year, Tibet celebrates the 60th anniversary of democratic reform that abolished serfdom.