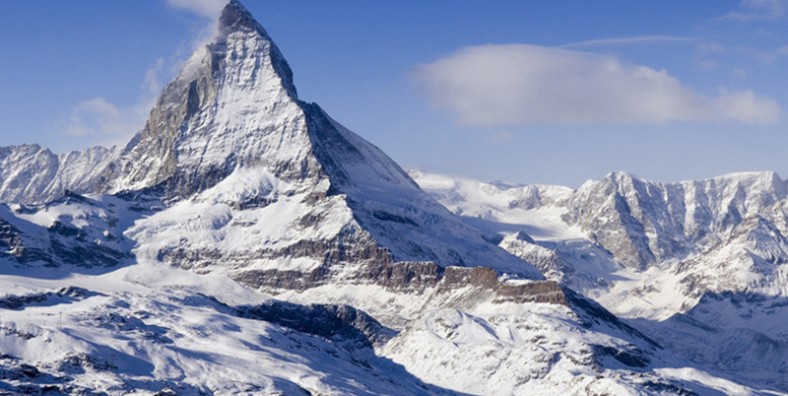 Yiji Snow Mountain（益吉神山）is located in Xue’a Village（乡学阿行政村）, Jiasangka Township（甲桑卡乡）, Riwoqe County（类乌齐县）, Chamdo Prefecture（昌都市）, Tibet Autonomous Region, and the junction of Nangqian County（囊谦县）of Qinghai Province and Jiqu Township（吉曲乡）with an altitude of 5700 meters. Based on the historical records, religious master padmasambhava had to preach in the monastery, and buried in the mountains a lot of religious doctrine and classic, and leave the footprints and figure of Buddha on the rocks. For this long time, the masses have been consecrated to the sacred mountain, and to do the mountain circling activities.

Yiji Snow Mountain foot is the dense virgin forest while the mountain top shows a totally different view. The mountainside is covered with the green grassland, which the mountaintop is composed of rocks; the mountain is steep and magnificent. In the summer, when the rainfall is large, the waterfall, which is about seven or eighty meters down from the top of the mountain, is very spectacular. And the plant seeds such as cypress seeds can be found in the waterfall, adding to the mysterious color of Yiji Snow Mountain. At the top of the mountain there is a spring, proved by the masses drinking has obvious therapeutic effect to disease of the stomach, so Yiji Snow Mountain in Chamdo, Kham District and even the entire Tibet enjoys a high reputation, every year there are a lot of people to the revolving around mountains pilgrimage.