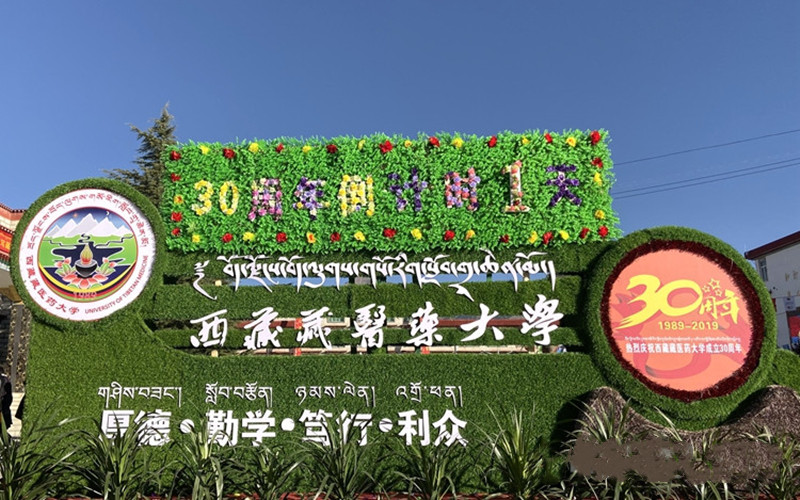 Zhang Xinxia, the Deputy Director of the Personnel & Education Department of the National Administration of Traditional Chinese Medicine of China, believes that Tibetan medicine not only plays a critical role in Tibet, in recent years, it has also made an impact in inland China and the rest of the world. A comprehensive and effective Tibetan medicine service system has been established in Tibet and Tibetan-inhabited areas.

Dondrup is the Director of the Science and Research Department at the Traditional Tibetan Medicine University of Tibet. As a student, and then a teacher, he has experienced the changes over the past 30 years at the university.

After graduating in 1990, he stayed to teach. In the early phase of the university, there were less than 500 students in the technical secondary and undergraduate sections. Today, the university has trained over 7,000 students.

He also said that the university now offers more precise majors, and the number of curriculum has increased from the original 10 to more than 20 nowadays.