▪ Drigung Monastery（直贡梯寺）: At the altitude of 4400 meters, Drigung Monastery is the central monastery of Drigung Kagyu sector and was once splendid in Tibetan history. There are 47 religious sites with 634 Buddhist monks and nuns as of 2010. The 29 the monasteries consist of 11 of the Gelugsect（格鲁派）, 16 of the Kagyu（噶举派）, 1 of the Nyingma （宁玛派）and 1 of the Sakya（萨迦派）in Maizhokunggar County. The open time of the monastery  is 06:00-16:00. There are buses to the monastery at 7 o 'clock every day with the fare of CNY 40 per person, 3 hours each way.

▪ Milha Mountain（米拉山）: Standing on the east of Lhasa, Milha Mountain is not outstanding among numerous high mountains in Tibet. However, it is the important dividing line of the terrain, vegetation and climate of the eastern and western sides of the Yarlung Zangbo Grand Canyon（雅鲁藏布江大峡谷）.

▪ Dezhong Hot Spring（德仲温泉）: The Dezhong Hot Spring has abundant supplies of water, and was historically thought to have magical curative powers. It is popular with both tourists and local people. The admission fee is CNY 30 per person.

▪ Lhasa River（拉萨河）: The Lhasa river which flows through Maizhokunggar County, is a large tributary of the Brahmaputra River（雅鲁藏布江） and one of the highest rivers in the world. 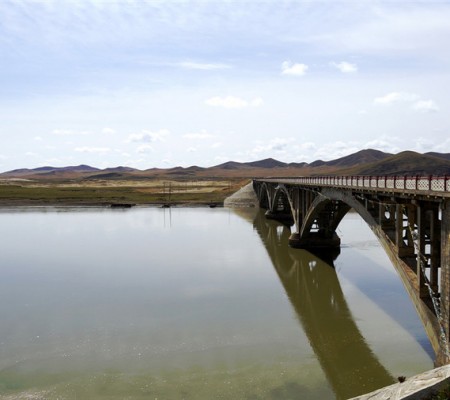 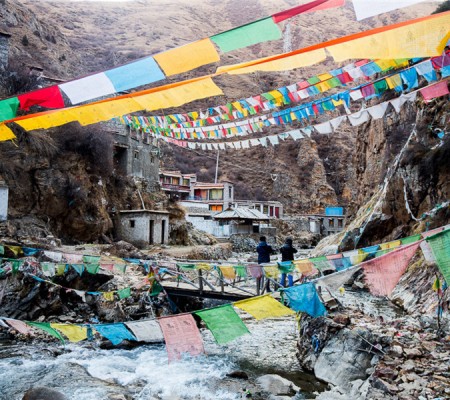 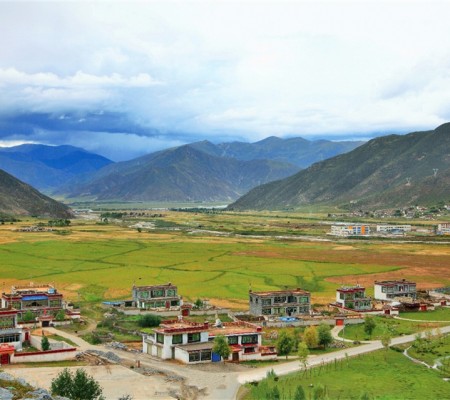 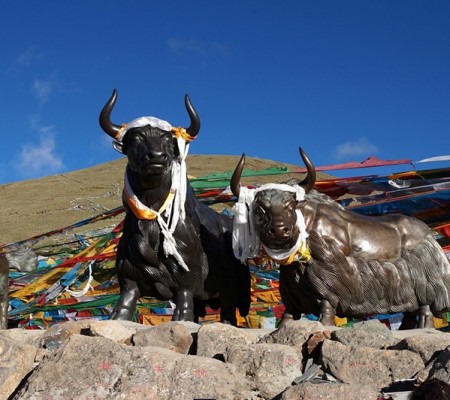 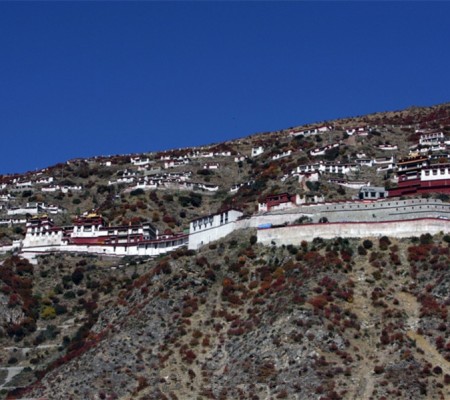