Free cellphones for Tibetans another plank of poverty alleviation program 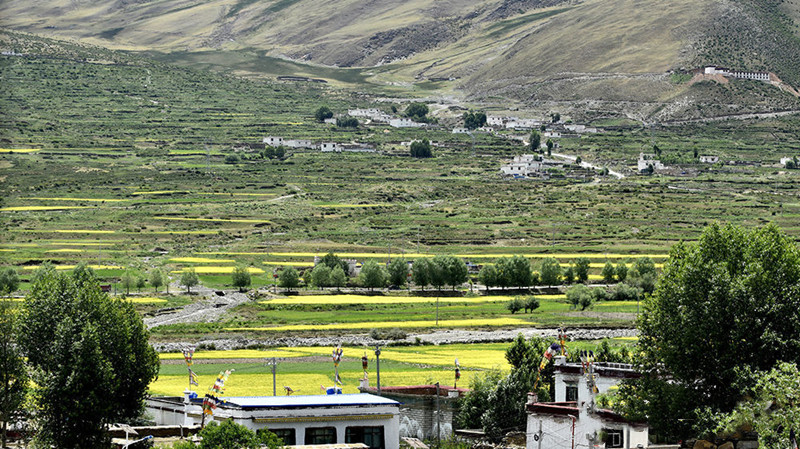 The public welfare program was supported by the central and regional offices of the cyberspace affairs commission.

It is the second time the foundation has worked with Chinese internet enterprises to donate cellphones to the region to support its poverty alleviation campaign.

The program also pays part of the phone bill for these beneficiaries, with each person receiving a 280 yuan ($39) annual subsidy.

Tenzin Samdrub, a rural Tibetan resident and a beneficiary of the program in 2018, said he was grateful especially for the phone’s bilingual function.

“In the past, I had to write down all the names and phone numbers of my friends, now I can save them in the phone’s address book using the Tibetan language,” Tenzin said.

“It is a great convenience for folks like me, who only know one language,” he added.