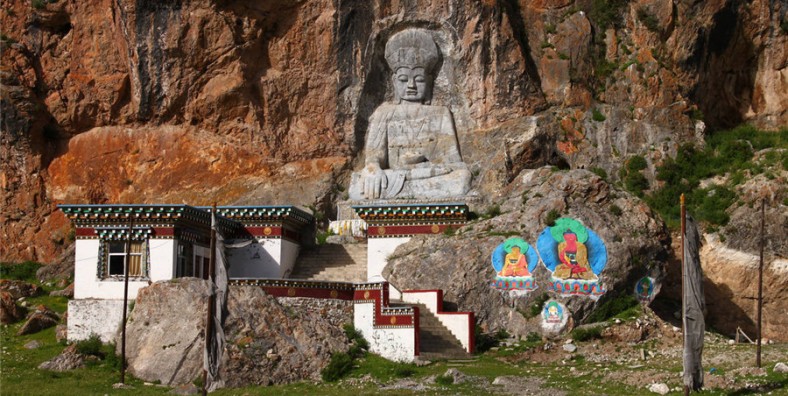 The temple was said to be constructed in theTang Dynasty with a history of 1,300 years.

After Princess Wencheng left for Lhasa, Tibetan people there built statues based on her portraitsto remember her. Later, this temple was built. The temple signifies the friendship of Tibetan and Han people.

At an altitude of 3,700m, the temple is the grandest and the most precious historical cultural relic of Princess Wencheng’s journey to Lhasa. Now it is a provincial as well as national cultural relic protection unit.