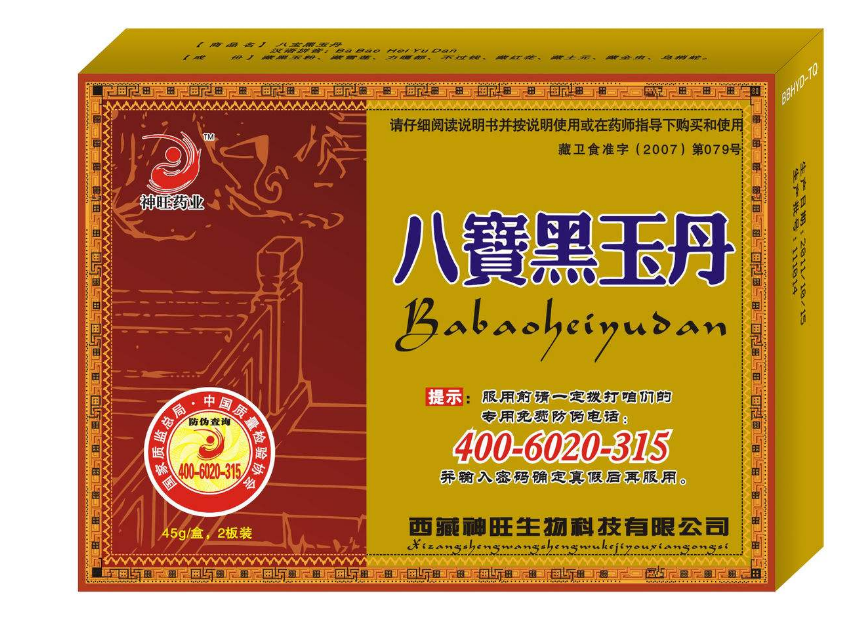 At the Qinghai Provincial Tibetan Medicine Hospital, Dorje Tsering, director of the preparation room, said that at present, the preparation room can produce 12 drug forms and 368 kinds of Tibetan medicines, and it has an annual production capacity of 200 tons. New products developed by the hospital such as syrup, patches, and medicinal liquor are very popular.

“For example, the children’s medicine Sanchen San used to be a powder, but now we make it into granules, which are easier to take, the dosage is easier to control, and moreover, it is extracted, separated, and finely pulverized with modern techniques, so the medicinal properties are improved,” he said.

At the Qinghai Provincial Tibetan Medicine Hospital Research Institute, staff member Sangmotso sits in front of the computer, digitally processing the ancient texts of Tibetan medicine. She records the contents of the ancient texts word by word into the national Tibetan medicinal industry technological innovation service platform system by hand. After carefully proofreading, she uploads it to the database.

In recent years, the Qinghai Provincial Tibetan Medicine Hospital Research Institute has organized more than 100 people to travel to 10 countries including the United Kingdom, the United States, Italy, India, and Nepal, and to regions in Tibet Autonomous Region, Qinghai, Gansu, and Sichuan provinces to collect 1,060 kinds of ancient Tibetan medicine texts. There are currently more than 600 ancient texts that have been digitally processed, including many rare and single-copy texts.

Kazhejie, director of the Document Information Center at the Qinghai Provincial Tibetan Medicine Hospital Research Institute, said that these ancient texts and documents are an important basis for research into Tibetan medicine theory, clinical research, and new drug development. They will play a major role in further enhancing the level of Tibetan medicine research and industrial innovation in China.

Duan Zhi, director of the Qinghai Province Administration of Traditional Chinese and Tibetan Medicine, said that Qinghai Province has formed an integral development structure for the Tibetan medicine and pharmaceutical industries that is made of raw material production, product research and development, professional training, and health services.