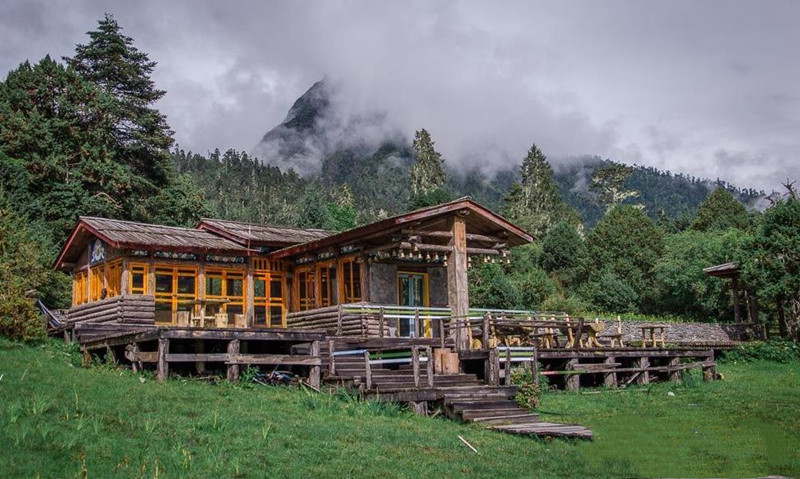 Southwest China’s Tibet Autonomous Region launched a series of supportive policies for winter tourism on Tuesday, according to the region’s tourism development.

The policies will continue for five months till March 15, 2020, according to the department.

The supportive policies for winter tourism launched since 2018 have promoted the rapid development of Tibet’s tourism, the department said.

Tibet has received more than 11.15 million tourists from home and abroad with total tourism revenue of about 12.47 billion yuan (about 1.76 billion U.S. dollars) in the first half of 2019.