Collected works of the Panchen Lamas launched in Tibet 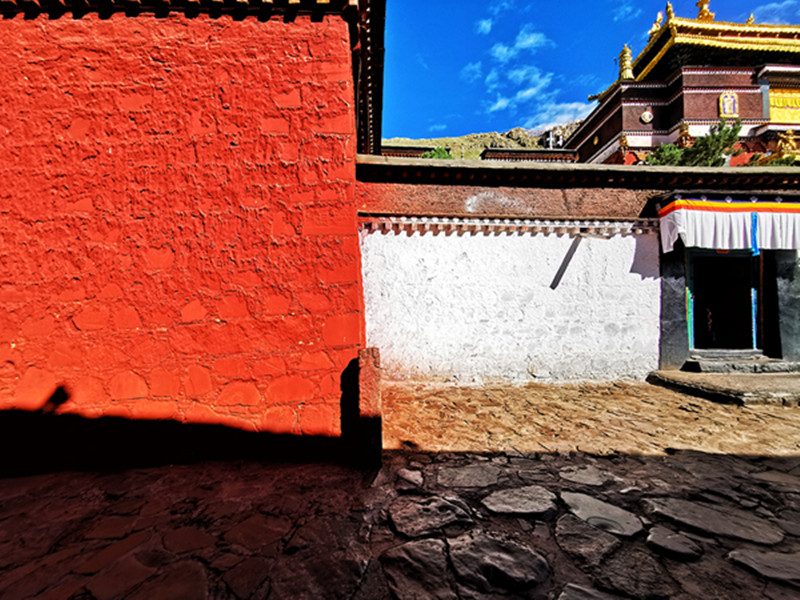 A book of collected works of the Panchen Lamas was launched on Wednesday in Xigaze of southwest China’s Tibet Autonomous Region.

The book, titled “The Collected Works of the Panchen Lamas: From the First to the Tenth Generation,” is part of an encyclopedia-style collection of books on Chinese culture.

The 11th Panchen Lama, a member of the Standing Committee of the Chinese People’s Political Consultative Conference (CPPCC) National Committee, attended the launching ceremony of the book.

The Panchen Lama said the book is very helpful for believers and experts to learn about the thoughts of the successive Panchen Lamas.

He called on people from the circle of Tibetan Buddhism to take the successive Panchen Lamas as examples in loving the country and bringing welfare to the masses.