Brief Introduction of Nyalam
Nyalam County belongs to the Mt. Everest Natural Reserve. It is rich in plant & animal resources, hydropower resources and tourism resources. The breathtaking natural landscapes and mild climate here attract a large number of tourists every year. It has been regarded as the best place for acclimatization before heading toward places with higher altitude, such as Mt. Everest Base Camp.

Miarepa's Cave
The only cultural sight close to Nyalam is Miarepa's Cave. Milarepa was a famous Buddhist mystic and composer of songs (Tibet's St Francis of Assisi) who lived in the late 11 and early 12 centuries. During his time spent in long meditation in this cave he renounced all luxuries and survived on a diet of local weeds (famously turning green as a result).The cave is signposted "Milaraba Buddist Practice Cave" and is 10km north of Nyalam, at Gangka village.

Lhotse (洛子峰)
Lhotse, after Mount Everest, K2, and Kangchenjunga. Part of the Everest massif, Lhotse is connected to the latter peak via the South Col. Lhotse means “South Peak” in Tibetan.

Peikucuo Lake(佩枯措)
Peikucuo Lake is the largest lake in Shigatse area, covering an area of 300 km².

Shishapangma(希夏邦马峰)
Shishapangma, also called Gosainthān, is the 14th highest mountain in the world at 8,027 metres (26,335 ft) above sea level. It was the last 8,000 metre peak to be climbed, due to its location entirely within Tibet and the restrictions on visits by foreign travelers to the region imposed by authorities of the Government of China and of the Tibet Autonomous Region.

Zhangmu Port(樟木口岸)
The beautiful Zhangmu Port, also known as Kasa, is Tibetan border town about 10 km (6 miles) inland from the Bhotekoshi or "Sun River". Located on a mountainside with subtropical climate, Zhangmu Port is surrounded by lush greenery and damp fresh air. 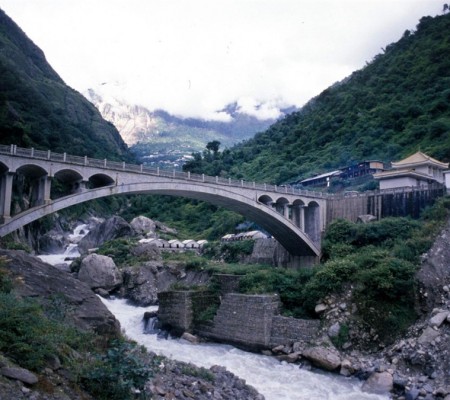 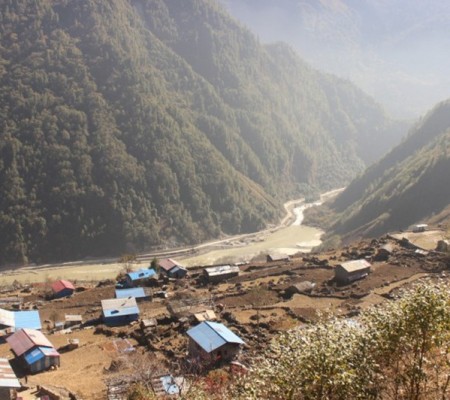 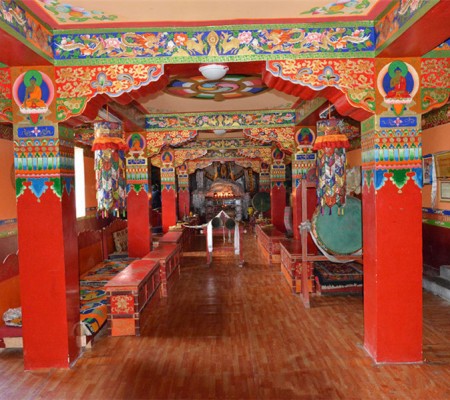 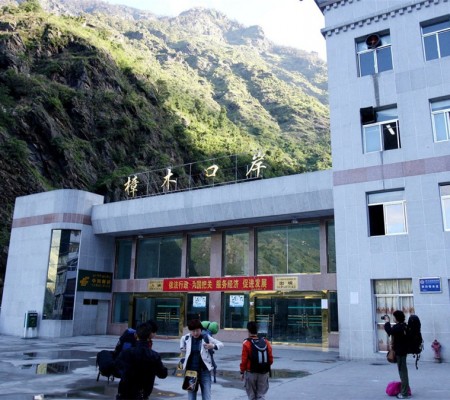 Chinese Name: 樟木口岸 English Name: Zhangmu Port Location: in Zhangmu Town, at the southern foot of the central section of the Himalayas, on the China-Nepal border, 736km to Lhasa... 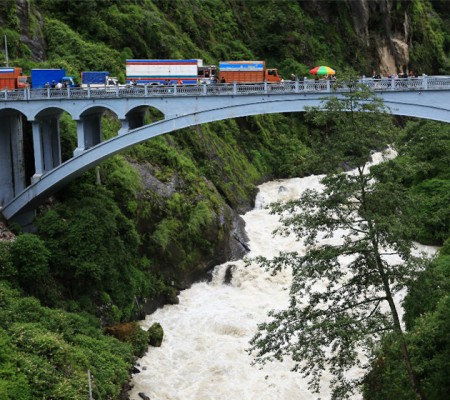 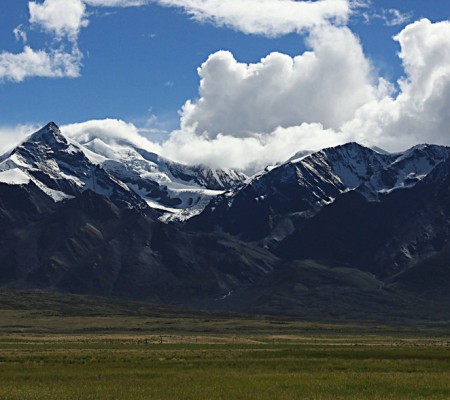 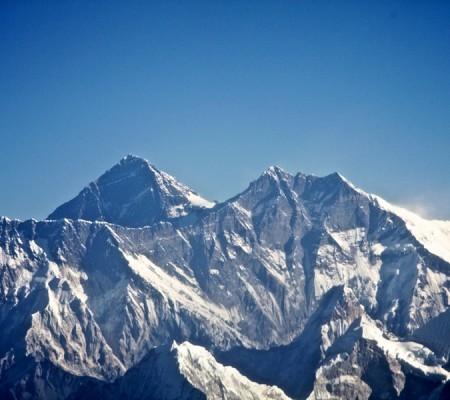 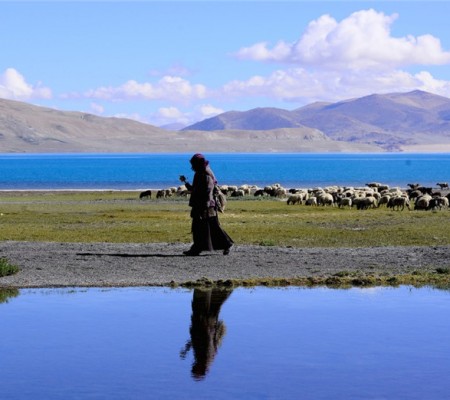