Nyethang Drolma Lhakhang Temple（聂塘卓玛拉康） is located in Nyethang Town（聂塘乡）, Quxu County, and 25 kilometers southwest of Lhasa. The temple sitting the north and facing the south, was built with the contributive funds of Pangdun（庞顿） in the middle of the 11th century when the ancient Hindu respected monk Adixia（阿底峡） came to Tibet to preach and then in 1054 AD died in Nyethang area. Nyethang Drolma Lhakhang Temple is listed as the national key cultural relic protection unit.

The temple is not big enough in the scale, but the architecture is unique and the trees are lush. There are many statues, murals, and pagodas in the temple. The Buddha statue, which is brought by Adixia from India, is known as the Drolma Lhakhang（卓玛拉康）, meaning Dumu Buddhist Temple（度姆佛堂）.

Xiongse Temple（雄色寺） is located in Niebu Reduivillage（尼布热堆村）, Caina Town（才纳乡）, Quxu County（曲水县）, with the altitude of more than 4,100 meters. It is about 43 kilometers from the capital city of Lhasa and 44 kilometers away from the county seat. Built in 1181 AD by Seni Duodan（色尼多旦）, the temple belongs to Nyingma Tibetan Buddhism. There consecrate Padmasambhava Buddha（莲花生佛）in the temple which is the only temple in Quxu County enshrining Padmasambhava Living Buddha. In 1984, the renovation was opened and the buildings were well preserved.

Taohua Village（桃花村） which is famous for its breathtaking peach blossom is located about 30 kilometers west of Quxu County. Situated between the mountains and valleys, Taohua Village becomes a holy comfortable place with the suitable climate and the beautiful valley scenery because of the special geographical location here.

Every March, Taohua Village full of the wonderful scenery of the peach blossom together with the majestic scene of Yarlung Zangbo River will definitely attracts the passing strangers and visitors to have a visit here.

Lari Zea Peak（拉日则阿峰） which means the five peaks of the holy mountain is located in the northeast of Quxu County, Lhasa City. There are some farmland and natural pastures at the foothill of Lari Zea Peak where growing varieties of highland barley, wheat, rape and other crops. Except for the yak（牦牛）, cattle-yak（犏牛）, sheep, goat, there are also some precious herbs such as caterpillar fungus（冬虫夏草） and musk（麝香）.

Jiang Qulin Temple（降曲林寺）, the beautiful place with elegant scenery is located in Quxu County of Lhasa City, the downstream of Lhasa River. It was founded in 1189 by Baja Yisidorje（巴嘉热·益西多杰）, the Kagyu sect of Tibetan Buddhism. It is said that it was thundering when the temple was first established, and hence named the temple as the Lord Temple because in Tibetan language thunder mainly means the lord. Since then, the temple has been passed down as the Lord Kagyu sect（主巴噶举派）.

Samazha Temple（萨玛扎寺） also known as Sang Yang Temple（桑央寺） is located in Caina Town, Quxu County. It was built around the mountain, scattered in the cliffs of the flat area with great momentums and wonderful architectural technology, which reflects the Tibetan people diligence and intelligence. 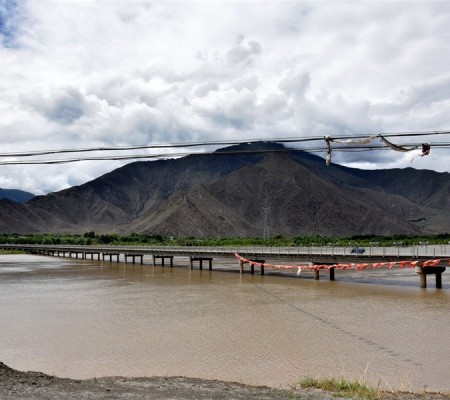 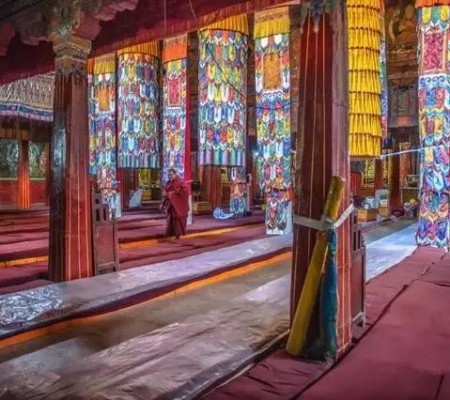 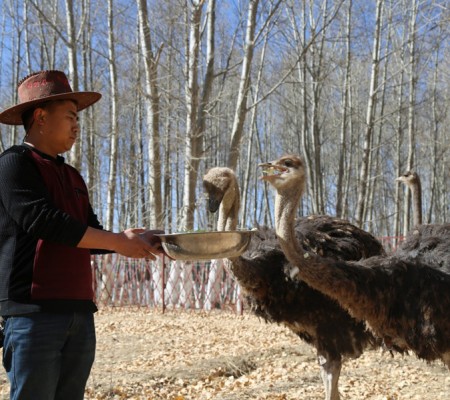