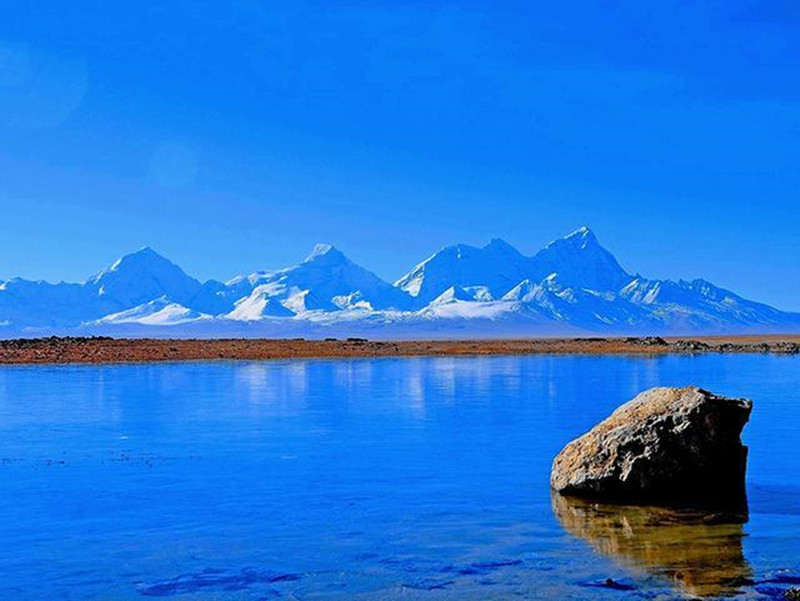 Located in Lhasa economic and technological development zone, the planetarium covers about 8,000 square meters. With an investment of 186 million yuan (27 million U.S. dollars), the planetarium uses high-tech means such as interactive projection and virtual reality to help visitors learn about the mystery of the universe.

“It’s so delighted to know that Tibet has its own professional planetarium, which is a new progress for China’s astronomical science popularization,” said Shi Shuo, an official of the National Astronomical Observatories of the Chinese Academy of Sciences.

Shi said he hopes this venue can help people of all ethnic groups in Tibet, especially children, learn astronomy, fall in love with astronomy and foster scientific ideals from an early age.

The trail operation is scheduled to last until April 2020.