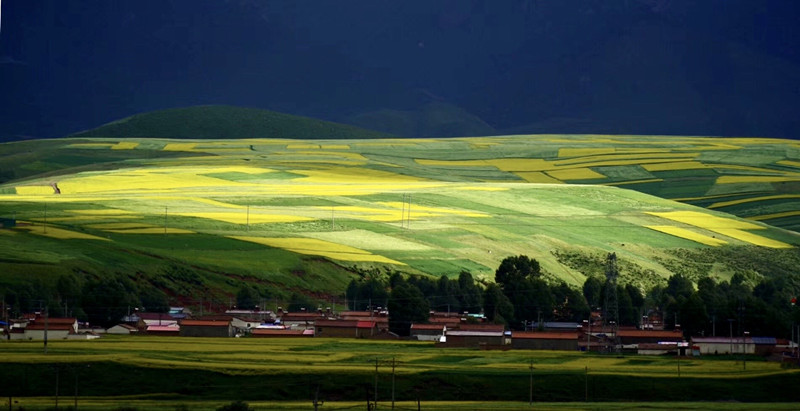 The per capita disposable income for the region’s urban residents in 2019 rose by 10.7 percent to reach 37,410 yuan (about 5,450 U.S. dollars), 2.8 percentage points above the national average, data released by the regional bureau of statistics and the Tibet survey office under the National Bureau of Statistics (NBS) showed.

The 13.1-percent growth of the per capita disposable income of the region’s rural residents last year beat the national average by 3.5 percentage points.

Basang, deputy head of the NBS Tibet survey office, said the income increase mainly benefited from the employment expansion, higher pay and economic growth of the region, as well as preferential policies for local farmers and herders.

Tibet saw its gross domestic product grow about 9 percent last year, which is estimated to have reached more than 160 billion yuan.